The Diaries of Henry Lomas, January 1826 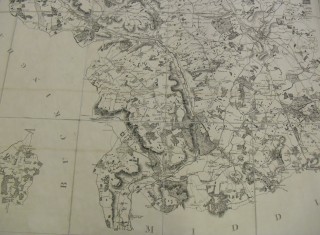 The new Act for regulating Weights & Measures took place, the alteration on weights but a mere trifle, the measure nearly the same, but Wine measures increased 1/5 being now all one measure called imperial Measure. A reduction also took place of the duty on British spirits of 2s per Gallon which with the increased measure say 1s 6d more, is a great boon to the drinkers of blue rum.

Great distress amongst the weavers in Spitalfields, said to be 15,000 looms standing idle, and 30,000 weavers, wives, and children, out of employ. The Silk Trade in equally as deplorable a state throughout the Country produced from the Manufacturers discontinuing working, in consequence of its being the intention of Ministers, to admit from the 5th of July next Foreign wrought Silks, upon paying a duty of 30 per Cent.

Mary Cain, an Irish woman executed at the Old Bailey for the murder of Maurice Fitzgerald an Irish Labourer.