Drama at The Minack Theatre, Cornwall 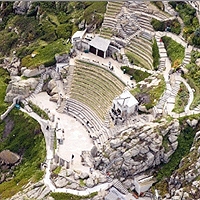 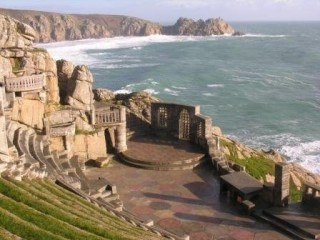 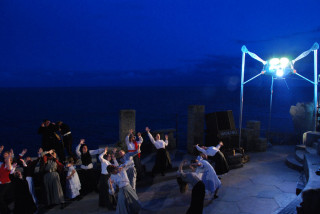 Hertfordshire Players - The War of the Worlds
Minack Theatre 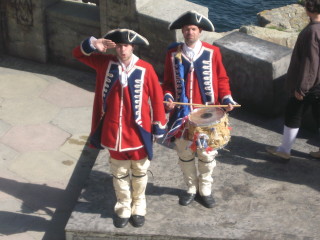 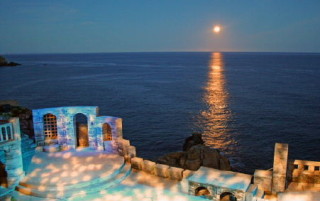 The Minack Theatre is an open air theatre on the cliff face at Porthcurno, Cornwall. Its creation began in 1928 when Rowena Cade started the process of developing a natural amphitheatre and terrace into a stage with seating. The first production was The Tempest in 1932 lit by torches, car headlights and moonlight.

Visit http://www.minack.com/ to find out more about the magic of Minack.

Productions presented by Hertfordshire Players and the earlier Interluders are:

Each year, The Minack Theatre awards the prestigious Minack Trophy to the best production at the Theatre during the year. Hertfordshire Players has won the Trophy four times with: