You are here: Home>Herts history>Leisure>Threads of Time 2>The Silk Road: when styles travel, meet and inspire

The Silk Road: when styles travel, meet and inspire 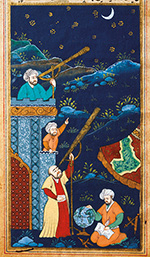 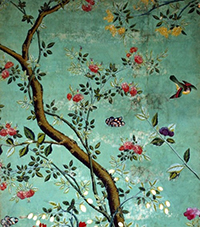 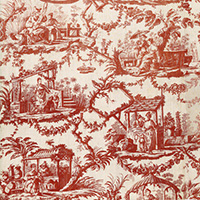 I’m so pleased to be part of Threads of Times 2. This is such an adventure and a clever trigger for creativity.

Our first meeting gave me the first direction to my project: My attention was caught by the two Radcliffe Brothers, Ralph and Edward who were partners in The Levant Trade business in the early XVIII century. Edward was apprentice to a Levant merchant in London, then Aleppo (modern Syria) while Ralph was an apprentice in Amsterdam.
“The Radcliffe family traded mostly in high end goods, chiefly woven silk brought along the Silk Route from Western China through to Syria and Turkey”.

After, some research into the Delm Radcliffe archive, through the internet, (national archives),  some sketching sessions at the V&A museum (Asia section), I have now got a global idea of what my project will look like:

I’ve chosen to work on a calico (as it was one of the most popular items brought from India by the Levant Merchants).
The Silk Route, especially China and Japan, gave me the Idea of a format: Kakemono which is a scroll painting or calligraphy mounted on a flexible backing, so that it can be rolled for storage. A kakemono is intended to be hung against a wall as part of the interior decoration of a room. This was for me the perfect echo to the Radcliffe family wallpaper purchase.
For the evocation of the Silk Road and the differents places involved in the Radcliffe brothers Levant trade business, I have decided to create 3 kakemono as 3 “mood boards” of designs you could see in 3 regions of the world in the XVIII century: Europe, Ottoman Empire and East Asia (India-Western China). I would like to add something related to ancient maps as well somehow.

But I’m pretty sure, I will lose myself in diversions on interesting roads along this journey and that will end in an unpredictable result. That is the part of creativity I love.