From servant to publican 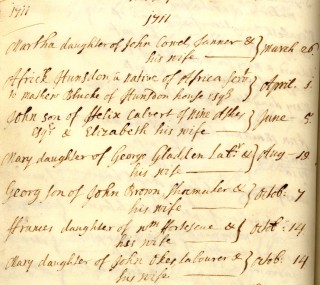 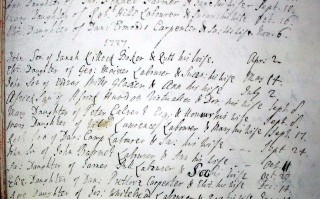 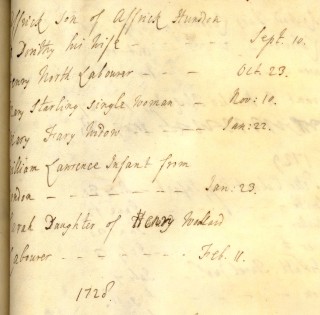 The Blucks of Hunsdon House

Hunsdon House was a favourite residence of Henry VIII and was used by him on occasion as a royal nursery. The Blucks owned the house and manor from 1671-1743. The first Matthew Bluck was a Clerk in Chancery; he became wealthy enough to give a large velvet cushion to Hunsdon church in 1680. He was succeeded by his son and grandson, both of the same name.

It was the third Matthew Bluck who had a servant christened Africk Hunsdon in 1711. He is noted in the parish register as ‘Africk Hunsdon, a native of Africa servant to Mathew Blucke of Hunsdon House Esq’. Like other black people found in the parish registers, Africk was known only by his place of origin and place of residence; his original name is lost to us. Africk married Dorithy Jordan, also of Hunsdon in December 1724.

We know that Africk and Dorithy had at least one son, also named Africk, who remained in Hunsdon and married another Dorothy. the pair were no longer servants at Hunsdon House but Africk was a victualler or publican. We do not know any more of their story.