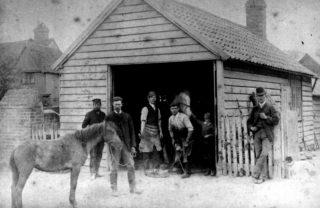 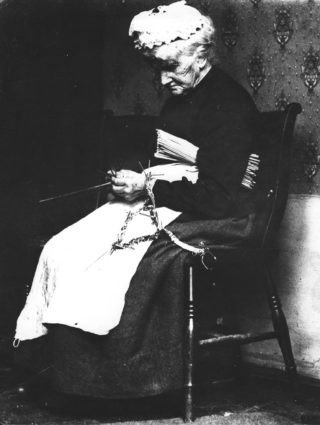 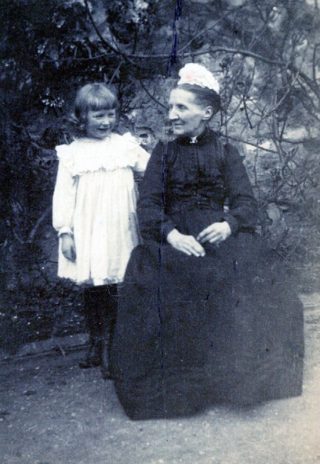 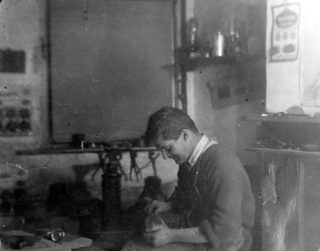 At the start of the twentieth century, most villagers worked in agriculture or, like the blacksmith and shopkeeper, were closely connected as suppliers of services to the farms and their workers. Most worked within the Parish. This pattern of employment has now been swept away and hardly any villagers are directly or indirectly employed in agriculture. In many ways, this is a tribute to the adaptability of Pirtonians. Some obviously suffered unemployment or retired early as mechanisation, the decline of straw plaiting and other rural industries, and the closure of small shops accelerated the rate of change.

The end of the war

The ending of war work and the closure of the glove factory in the 1940s brought other reductions in jobs.   Some emigrated, as a few had always done, others retrained, some became commuters, but by and large villagers adapted and high unemployment was not a major social problem. Working in a rural environment has traditionally involved multiple jobs and seasonal changes.

Publicans were often smallholders, shopkeepers sometimes kept animals, labourers moved between farms, wives and children were involved in seasonal work. Crops changed as prices rose and fell.   Surprisingly, a significant number still work within the village – in the shop, the pubs, working on property maintenance, or as builders modernising houses. However, many are new-style homeworkers who are not so visible as the agricultural workers of 100 years ago. These are the self-employed and those employed by companies that encourage their staff to work from home, perhaps one of two days each week.

The arrival of computers

The arrival of the cheap and powerful home computer and connections to the internet in the late 1980s and early 1990s, has allowed these “knowledge workers” to communicate with their colleagues and customers without travelling to an office. A small number of residents now work for spells in places as far apart as India, Malaysia, North America and mainland Europe. Pirton has become an integrated part of the global economy.