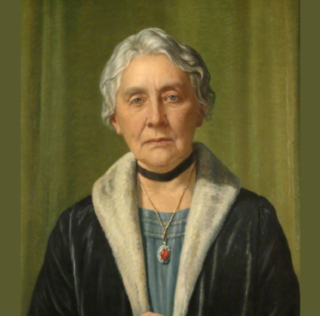 Margaret Tuke (known to her friends as Meta) was a daughter of a Quaker family of Hitchin, born 1862.

She went to Newnham College (with her neighbour and friend, Winnie Seebohm).

As women were not allowed a degree, she is recorded as a graduate of Dublin. She became Principal of Bedford College, London.