You are here: Home>Herts history>People>George Paul: A Life in Hertford>8. Leaving Hertford 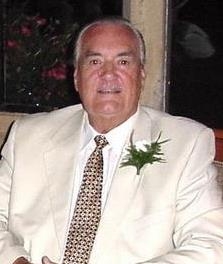 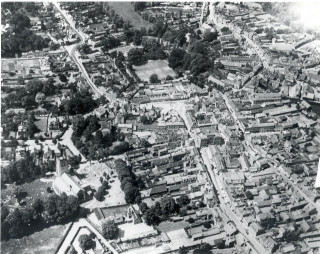 In 1960, we decided to try to buy our own House, and spent quite a long time looking around the local Area, but every time we found the right one, a deposit of round about £250.00 was required – far more than we could  afford.

Looking for a Home

In those days, you could only raise a Mortgage utilising the value of one week’s pay out of one month’s, and also mortgages were very  difficult to obtain and were rationed, so that in the end we decided that the Hertfordshire area was out of our Salary league. As one of Sheila’s office friends had recently moved to Hockley in Essex and found prices more reasonable there, I started to search for a position in the Southend on Sea district.

At the end of 1960, I applied for a position as shift overseer with Eden Fishers in Sutton Road, Southend, and was given the Job, starting with a salary of £15.15 per week, around £5.00 more than I had been earning in Hertford. That was a lot of money in those days, so we decided to go ahead and start looking for a Home in that Area.

In the meantime, I took Lodgings with one of the Managers I worked with, and travelled Home to Hertford at weekends in our old MG VA Saloon, until we could find the kind of House or Home that we Both Liked, and after around six Weeks, we chose a nice Semi-detached 3-bed Bungalow in Oxford Road, Rochford, number 90. Its Purchase Price was £2250.00. It had a rear Garden over 125 foot long that backed onto open Fields and had its own drive and a Garage too. It seemed to us like a bargain, and far better than we could have purchased in Hertford for that sum in those days of 1960.

At this point, we moved from Hertfordshire to Southend on Sea in Essex, but part of us will always remain in Hertfordshire.

So far, Retirement is good, still in love with Sheila, my wife of 55 years, and I feel good about my life in general. I would have changed a few things in retrospect, but what the Hell? You are only here on this Earth Once.