An insight into the qualities and quirks of Hertfordshire's locals 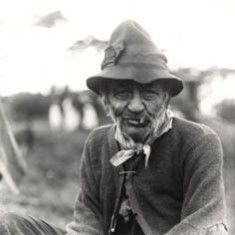 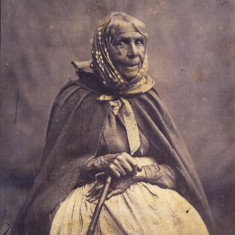 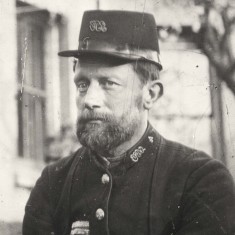 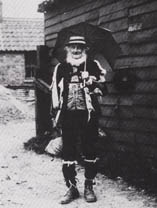 Johnny Bean Green from Bushey tied ribbons around himself on special days and in later years kept them on all year round. c1910 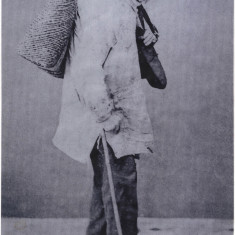 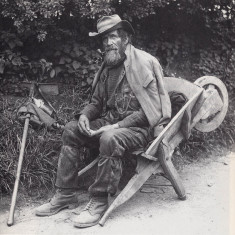 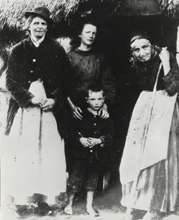 Kit Nash (left) a 6ft tall notorious poacher from Harmer Green near Welwyn. She died in Hatfield workhouse in 1932 aged 83. 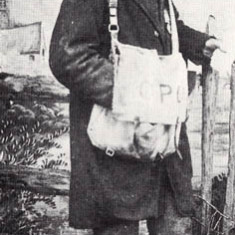 Richard Simmons (1775-1862)) Parish Beadle for Broxbourne and Postman for Braughing who fought in the Battle of Waterloo, 1815 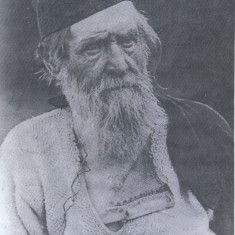 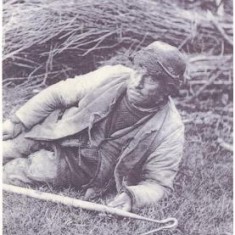 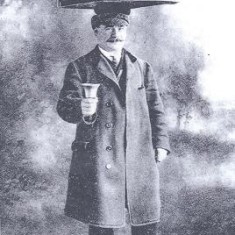 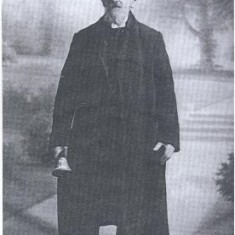 F.Walter Taylor, Confectioner and Muffin Man was a well known character around Hertford in the early 20th century 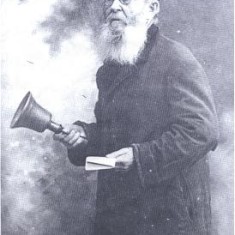 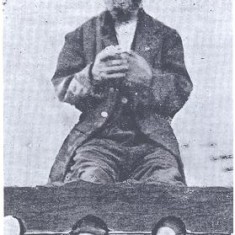 Billy-No-Hat, a famous Ware character in the stocks at Great Amwell. He had a reputation for being a simple character, but when offered the choice between a sovereign and a large old penny, he said he'd take the smaller coin as not to seem greedy. 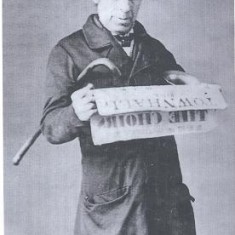 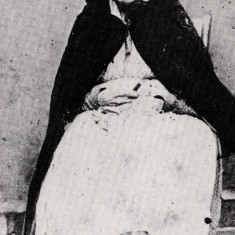 The nature of any county is sculpted by the people who inhabit it. Throughout the ages, different characters within Hertfordshire were known and loved for their individual traits. Here is a selection of some familiar faces…