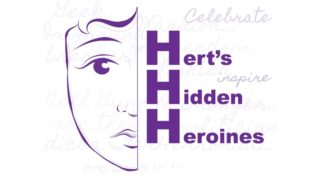 Liz Hobbs MBE began water-skiing while on a family holiday in Spain.

Despite suffering from asthma, the 16-year-old Liz became the overall British National Ladies Racing Champion, and in the same year went on to break the British and European water-skiing speed record.

She broke the British European and World Speed Records and retired undefeated champion of the world in 1987.

When she crashed at 80 mph in July 1984, it was ‘like hitting a concrete wall’. Her neck was cracked and she had six broken ribs, a smashed breastbone and a punctured lung.

Liz is now a businesswomen, TV presenter and runs her own company, Liz Hobbs Group since 1994.