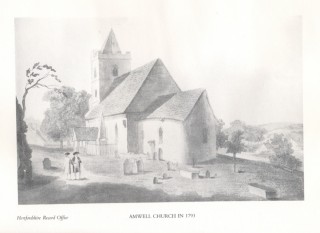 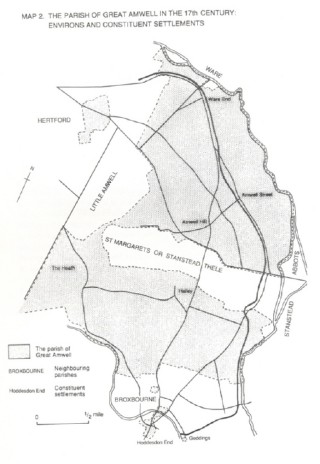 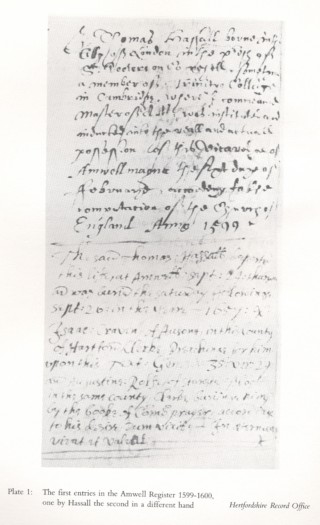 The First Entries into the Amwell Register, (1599-1600)
Hertfordshire Record Office 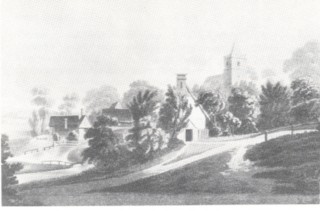 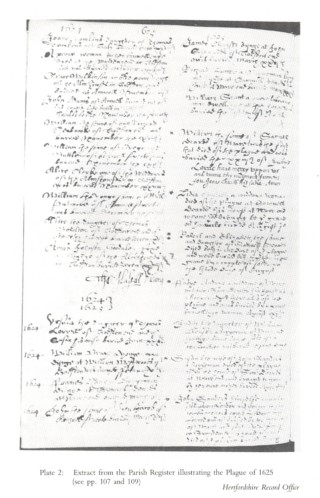 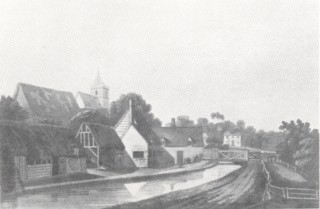 Thomas Hassall had excellent schooling when he was younger, enabling him to attend Trinity College Cambridge as a sizar. It is thought that he was ordained in 1598, (before becoming a domestic chaplin to John Skinner, the son of the former mayor Thomas Skinner.) He was instituted into the Benefice of Great Amwell on 4th Feburary 1600 by Richard Bancroft, Bishop of London, being presented by Dr. William Hutchinson who acted as Skinner’s deputy.

There are some interesting Burial Records within the Parish of Amwell’s Parish Register from various years. Here is a selection of those Records, from the Hertfordshire Record Publications’ “The Parish Register and Tithing Book of Thomas Hassall of Amwell” :

Thys fatall and fearefull yeare was the yeare wearin our Queen Elizabeth of famosew memory left her life and raigne in England, beeinge the first yeare of King James (whose life God longe continue) beeinge the yeare of the greatest and most generall plague in this realme that fell within the remembrance of man, whereof many died within this parrish, which I have noted with a starre * to distinguish them from the rest. I buried 6 in one daye.

God in mercye turne this and all other plagues from us.

Non erat ante nec erit post to similis. (Translation: “There was no one previously like thee, nor will there be hereafter.”)

And here shall end the register for the burialls during his dayes.