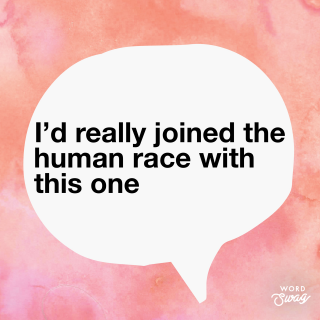 Lillian and I had been going out for some months. I already knew her parents, in fact her father was my math teacher in high school, which was odd and strange in its own peculiar English kind of way.

Lillian’s parents had made it known to her that when she wanted to have sex they’d prefer her to have it in the safety of her own home and that they were OK with this.  Well, sure enough we took advantage of this surprisingly liberal attitude. What was a little strange though was coming down to breakfast the next morning and sitting with Lillian’s parents, with all of us knowing exactly what had transpired. An additional embarrassment for me was the fact that I’d been a terrible student in her dad’s math classes.

With breakfast over I went down to the station to catch the train. Walking down the street I felt kind of shy as if everyone in the world could see that I’d just lost my virginity. I have no memory of the act anymore, but a strong sense of a kind of inner shift, as if I’d really joined the human race with this one.