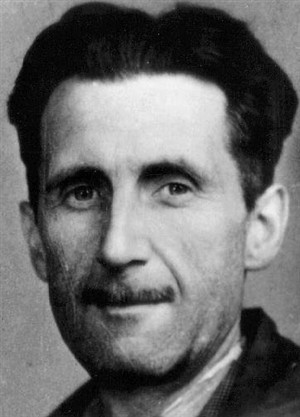 Orwell, who died in 1950, is best known for his best-selling novels ‘Nineteen Eighty-Four’ and ‘Animal Farm’. He was also a pioneering political journalist and cultural critic, and worked for the BBC during the Second World War producing talks and drama for the overseas radio service. The event is being organised by a team of volunteers from around Hertfordshire, including representatives from the village of Wallington, near Baldock, where Orwell leased a cottage between 1936 and 1947. The George Orwell Festival will showcase staged adaptations of Orwell’s stories, themed debates, art exhibitions, comedy nights, and book fairs. Well-known speakers from the fields of literature, media, and culture, will be featured.