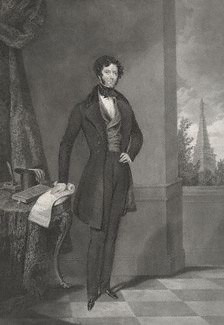 He was a controversial figure, and the elections in which he figured were alleged to have featured corruption and violent intimidation.

He lost his Hertford seat in the House of Commons due to the 1832 Reform Act.