The Start of Merchant Flock 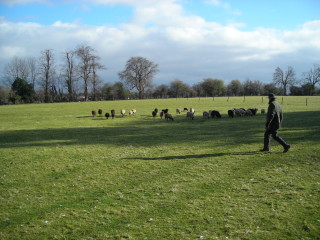 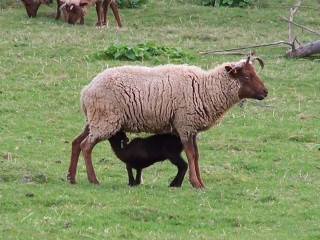 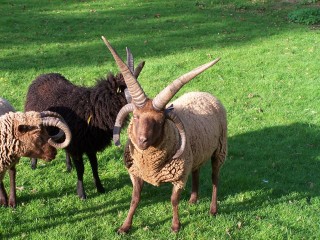 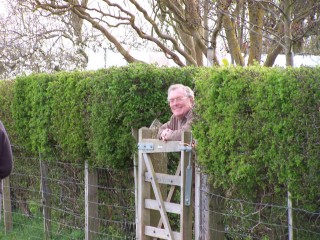 In 1977 I decided that I would like to have some sheep to put in a field we had used for grazing our donkeys. As I was already involved in conservation in terms of the built environment I thought I would like to do something practical and get some rare sheep.

On advice I approached John Latimer of Higham Gobian and asked his advice.  He offered various breed of rare sheep such as Soay and Hebridean and I decided that the black, multi-horned Hebrideans would be best as people would ask about them and we could talk about the conservation of rare breeds of sheep.  In October I bought my first two ewes.