A Contemporary of Rothamsted Manor 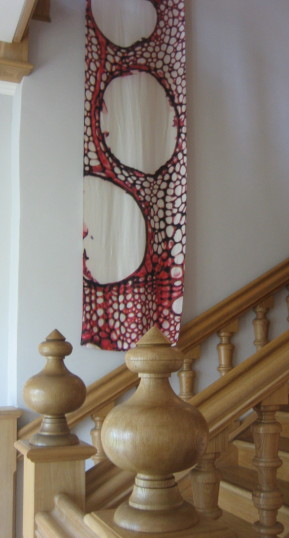 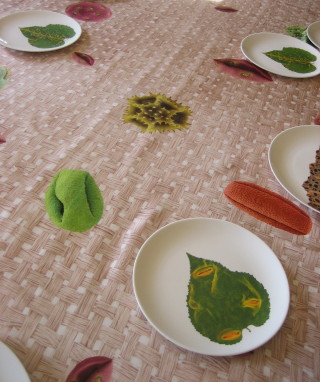 When Rothamsted Manor was first mentioned at our first meeting some members were interested in visiting the house. Unfortunately it is not open to the public as it is a venue for private events but…..
….today I visited Forty Hall in Enfield for an exhibition. The house dates from 1632 and was built by Nicholas Rainton, a London mercer and one time Lord Mayor of London (yes, another one!). Sir Nicholas was a contemporary of Sir John Wittewronge as well as also being a devout protestant. The House shows many period features and has recently undergone considerable restoration work.
I can recommend it to those who want to get a feel for the houses of that period as well as for the excellent exhibition of Rob Kesseler‘s botanically inspired “Silken Cells”, all for free, with good access. There is a pleasant tea-room and grounds to stroll around if the weather is up to it. It’s also just down the road from Myddleton House.