A fine house and home of the Baker family 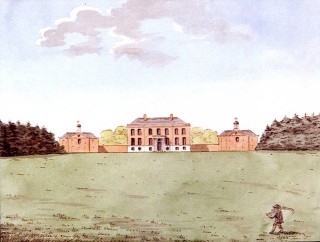 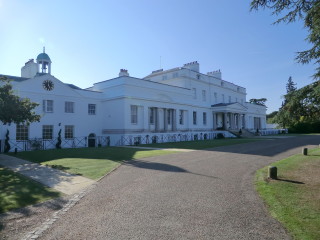 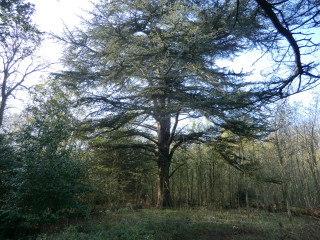 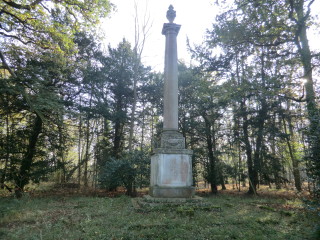 Sir William Baker, a City merchant and one of the country’s wealthiest inhabitants during the 18th century, purchased 3,000 acres in Hertfordshire for £21,000. In 1759, the year of the capture of Quebec, the foundation stone for Bayfordbury was laid and the works completed in 1762.

Three years later, a number of great cedar trees were planted on the estate, and these were added to over the ensuing 100 years.

In 1809 work was commenced, under the direction of Richard Aldhous, for improvements to the house, resulting in the building now seen today. The extensive works included rendering the building exterior in ‘parker’s cement’ (the inventor of this was James Parker a clergyman of those times and the product still carries his name).

Bayfordbury, was occupied by the family until the death of Adml. Sir Lewis Clinton-Baker in 1939.

The house and adjoining buildings are now divided into private dwellings.