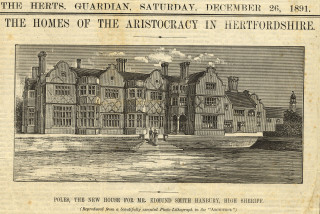 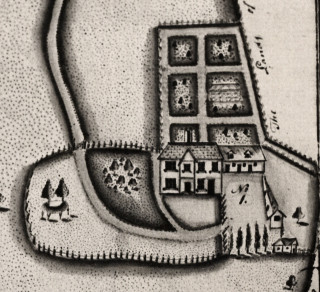 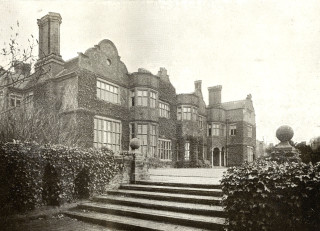 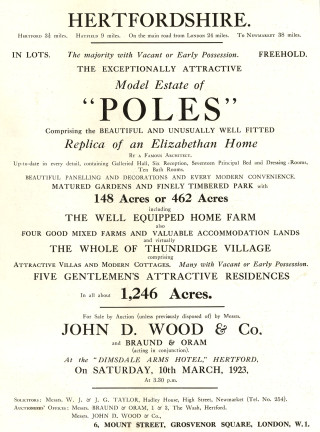 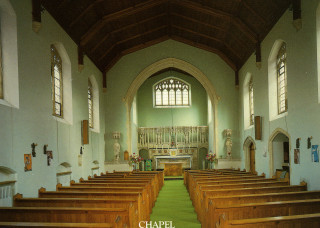 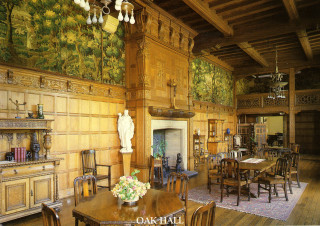 Hanbury Manor is a relatively new building by country house standards and until twenty years ago was known as “Poles”.  It replaced an 18th century house on the site which belonged to Robert Hanbury from the 1850s until he died in 1884.

Robert was a generous man - he paid for the new church at Thundridge and gave land in Ware for Christchurch school to be built. On his death, the estate was passed to his grandson, Edmund Hanbury and his new wife, Amy. The old house was not to Amy’s taste at all.  She thought it was a monstrosity and refused to live in it.  Amy wanted something far more fashionable so it was demolished and the present house built to her taste.  It was designed by Ernest George and Harold Peto in the popular Jacobean style and took 2 years to complete. The demolition and building cost Edmund £30,000; the equivalent of millions today. Edmund and Amy invited all the workmen round for a slap-up dinner to celebrate in December 1891.

Edmund died unexpectedly in 1913 leaving massive debts, mainly due to the building of his new house.  Amy could not afford to live there any longer and was heartbroken.

The estate was sold and bought by Henry King, a retired diamond merchant and his wife.  Their son was killed in the First World War and King himself died in 1920.  There was further tragedy in 1921 when their daughter died from severe burns when an apparatus for smoking their bees malfunctioned and set her on fire.  Mrs King was unable to stay and put the house on the market. It stood empty for over a year.

In 1923 it was purchased by the Society of the Sisters Faithful Companions of Jesus who turned it into a convent school.  In 1932 they added dormitories, classrooms and a chapel.  The school was forced to close in 1986 because it was too small to be viable.  Near the walled garden is a small cemetery where many FCJ’s lie buried.

The estate was bought by developers who turned Poles into a luxury hotel and golf club and renamed it Hanbury Manor when it opened in 1990.