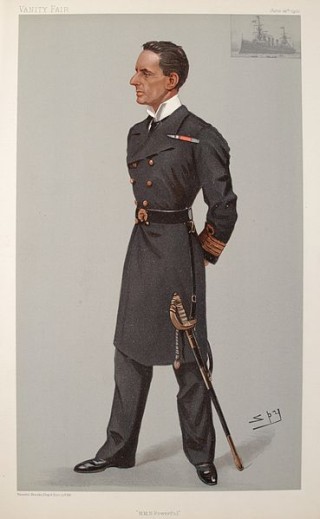 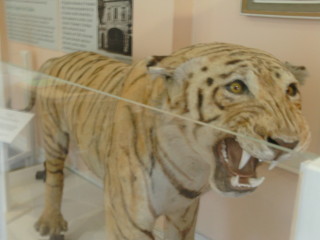 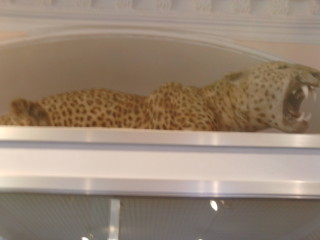 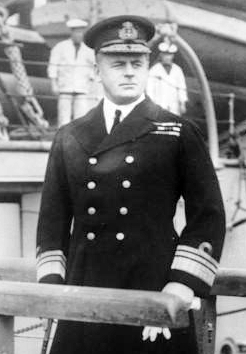 Our Broxbourne recently received a query from Penny Odell, in regards to an article about Cedars Park, asking if we had any information about the stuffed big cats she recalled from Cedars Park in the 1950s.  This intrigued me.  Although I grew up in Cheshunt in the 50s and 60s, I was at the Turnford end and rarely visited Cedars Park.  I’d never heard of these cats.

Fortunately, I’ve tracked them down to Lowewood Museum in Hoddesdon, where a tiger and a leopard are on display.  There was, apparently, another tiger, but it was stolen from Cedars Park before the museum acquired the cats.  The museum staff were kind enough to allow me to take pictures of that exhibits they have.

Cedars Park represents the remnants of the Theobalds Estate, once owned by the Crown in the 17th century and one of James I’s favourite palaces.  Although the palace itself was demolished later in the same century, a large house was built in the grounds, which in 1820 came into the possession of the Meux brewing family.  Sir Henry Meux and his wife, née Valerie Susie Langdon, who married in 1878, made their home a hub of high society, numbering royalty among their guests.  The house included everything from a roller skating rink to a menagerie and a collection of Egyptian relics.

The couple were childless when Sir Henry died in 1900, and Lady Meux became acquainted with Captain Hedworth Lambton, a rising star in the Royal Navy.  Born in 1856, Lambton had just seen action in the Boer War, and Lady Meux was sufficiently impressed by him to name him her heir, on condition that he changed his name to Meux.  On her death in 1910, he inherited Theobalds and legally adopted his new surname shortly afterwards.

Sir Hedworth Meux eventually rose to the rank of Admiral of the Fleet and died in 1929.  In 1919, however, he made a gift of the house and its grounds to Cheshunt Urban District Council, together with a generous grant for its upkeep, and Cedars Park was opened in 1921.

The gift included the stuffed cats, which remained on display at Cedars until at least the 1970s.  They were apparently shot by Sir Hedworth on a hunting expedition with “George V (then Prince of Wales)”, which would place the event between 1901 and 1910.  The most likely time would be 1901-1903, the period in which he was captain of the Royal Yacht, HMY Victoria and Albert II.  It could have been later, though, since he was a personal friend of George.

To modern sensibilities, of course, big game hunting is a questionable activity, especially when it involves an endangered species like the tiger.  The past, though, is a foreign country, as L. P. Hartley put it, and such activities and their trophies were not only accepted but admired at the time.  To understand and appreciate the past isn’t the same as condoning or wishing to revive it, and the Cedars cats at Lowewood remain as a glimpse into that forgotten country.