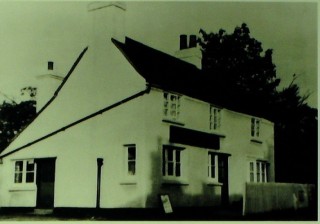 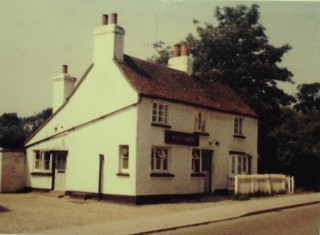 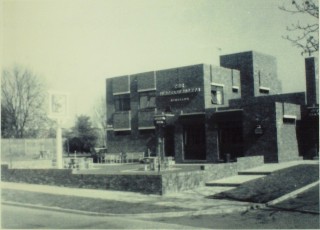 The 'New' Wheelwrights, May 1971
Iain Bickerton

The Wheelwrights is a public house located in Goffs Lane, close to the Brynfield Nursery.

The Wheelwrights was build to replace a smaller, early-nineteenth century pub which used to be located opposite. This earlier pub was built in 1809, and went by the name the ‘Wheelwrights Arms’. It was purchased in 1844, by a wheelwright named Richard Rich.

It wasn’t until the early 1970’s when the pub changed its name and relocated to the other side of the road.