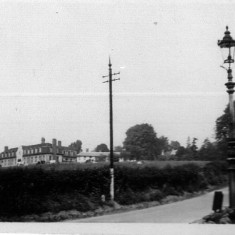 The 1926 buildings of the Boys Farm Home 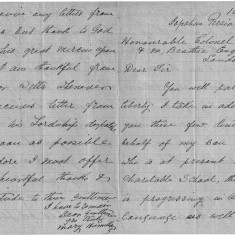 A mother writes thanking the Boys' Farm Home for the care of her son. 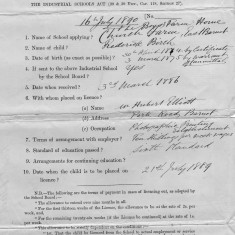 The London School Board received applications for boys to be placed out from the Boys' Farm Home on license. 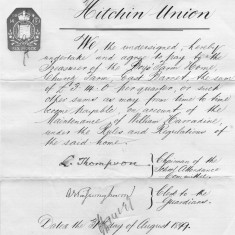 The Hitchin Union applied to the Boys' Farm Home to allow boys from their district to attend the school and agreed to contribute towards the cost. 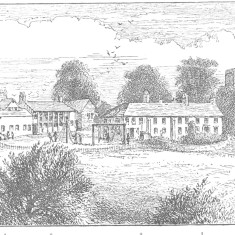 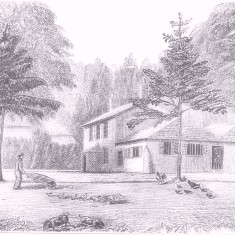 Church Farm Farmhouse c 1860
This building was described as 200 years old at the time. The farm had previously been used to provide donkeys for the army during the Crimean War. 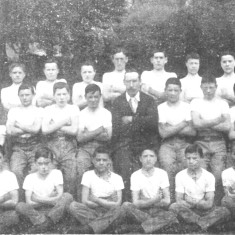 One of the Staples brothers, an old boy who became a member of staff with a group of boys
This photograph is taken close the the fence surroundin the churchyard of the parish church 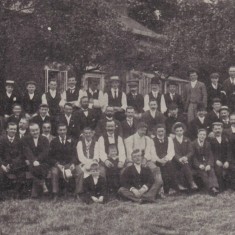 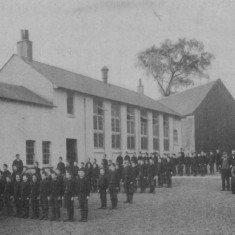 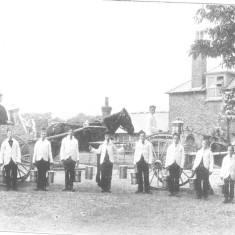 Boys provided a service delivering their milk around the neighbourhood 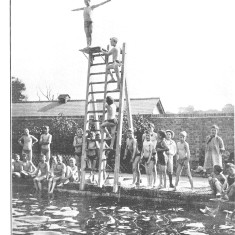 The Boys’ Farm Home was established in 1860 as a branch home of the London Boys’ Home that was initially founded in 1858 in Euston Road, London. Both schools came under the 1857 Industrial Schools Act and were certified as industrial schools under that act. This allowed them to receive government funding.

They were generally aged around 10 to 12 on admission but some younger and some older boys were admitted. At the age of fifteen they were found jobs by the managers and for two years the school kept in touch with their former boys and were paid a fee by the government to do this.

Whilst at the school boys were kept extremely busy. They learnt trades, had basic education and were encouraged to take up sports. The swimming pool that is now used by local schools was originally built for the boys.