A Week at HALS

My week at Hertfordshire Archives and Local Studies 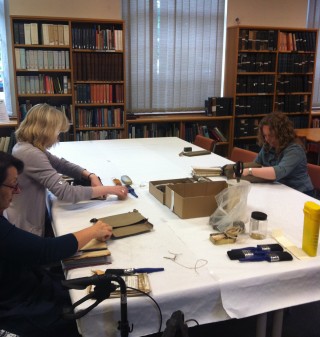 The Volunteers for the Archive Cleaning Project 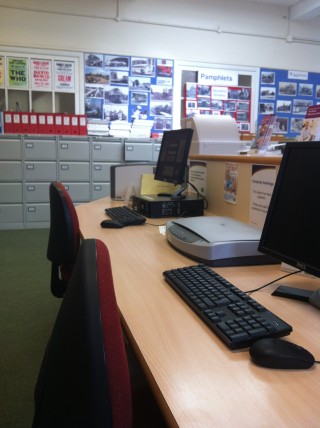 Part of the Archive Library 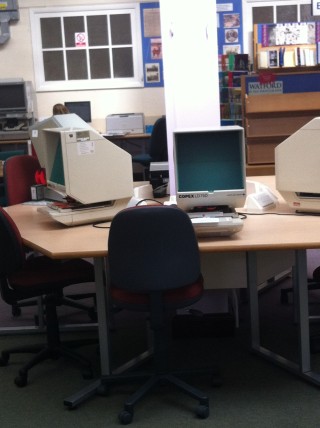 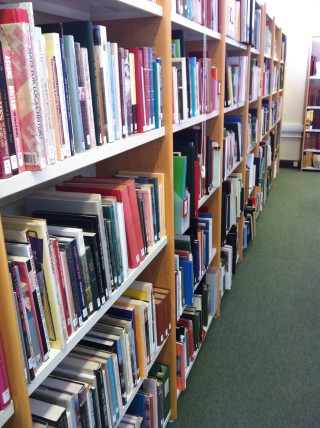 Variety of books in the Archive Library 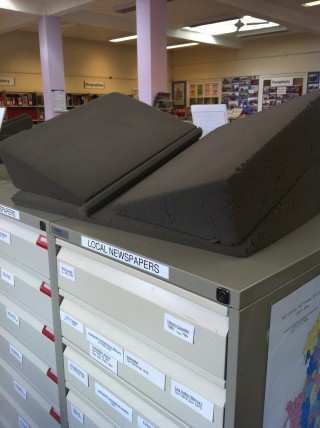 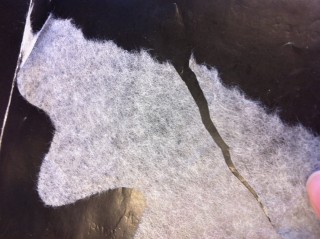 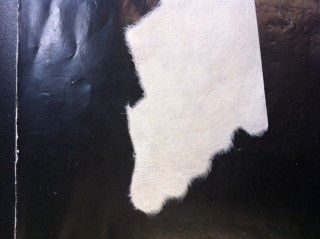 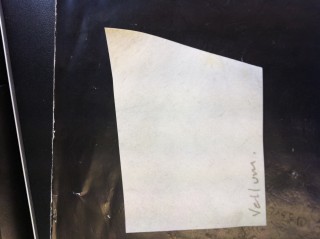 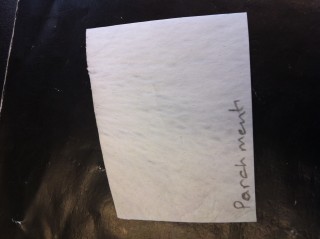 I decided that instead of doing nothing this summer, I would organise a variety of activities where I would learn new skills and have new experiences. Part of this summer plan was to organise to do some work experience at Hertfordshire Archives and Local Studies and express my love for history. This was able to be arranged quickly and I was to start on Monday 5th August (only a couple of days after I got back from holiday!!) and finish on Friday 9th August. A week of taking part in history based work sounded great and I certainly wasn’t let down. In fact it went beyond all expectations.

Monday started with brief introductions to the staff at HALS, so I knew them for when I worked with more closely later in the week. After signing in and putting my bag in the locker, I was invited to spend the morning with Jeff Cargill and the group of volunteers who run the Archive Cleaning Project. After learning the correct ways to clean the archives, I was given my own parcel of archives to go through and clean.

A tea break followed at 11 o’clock and then I was given some training about the correct ways to handle archives. This involved being shown which rests to use and how they are used, how and when weights are used, when cotton gloves need to be worn and the correct ways to store some of the archives. All of this training was enlightening and useful as it came into play later in the week when I was required to handle some archives.

Later in the afternoon I was shown how Herts Memories was used and how I would be able to make my own reports throughout the week expressing what I had been learning and what I had found out. This meant I felt I was contributing and hopefully helping others as well as having something I could show for my week here at HALS.

Tuesday again started with signing in and putting my bag in the locker but this time I went straight into the Archive Library and wrote on the Herts memories site. My report consisted of me explaining the work of the Archive Cleaning Project and sharing my views on my experience. (THE REPORT WILL BE LINKED AT THE END).

In the afternoon I went to Social Media Promotion Meeting that linked with the On The Beat Police Project that is taking place at HALS in partnership with The Rhodes Centre, Bishops Stortford. Through this meeting I was able to understand further what the project entails and I could input my suggestions (as a girl with many social media accounts) for which sites have better aspects than others and how the project could be promoted through them. This was a really interesting experience for me as I learnt new communication skills and also I was interested to know the steps that have to be taken to get the project to work effectively on these sites.

On Wednesday morning I had the tour of the basement at HALS. The basement is where the archives are kept in acid free boxes and stored. I was lucky enough to be able to see some of what is kept and I was shown the oldest archive that is kept at HALS, dating from 1060. After my thoroughly interesting tour where I learnt so much about what is kept at HALS and how it is stored, I put my newly acquired handling skills to the test by handling some parish records. The parish records were from the village where I live and so they were very interesting from my point of view as well as a bit of challenge to read the old writing.

At 11 o’clock I was told how to get the best out of HALS. I was shown the many different ways of finding out information and the facilities they have here at HALS. As a keen historian, knowing the different ways that I could research and the use HALS was intriguing and encouraging to know that there are ways I could get the help I would need to research a particular project.

In the afternoon I looked at ordinance survey maps from the village where I live. After discovering it really hasn’t changed much at all, I went on to look at some Goad maps for South Street, Bishops Stortford. From the maps dated 1977, 1987, 1997 and 2008 I was able to see the changes in the shops and identify those that I know are still there and those that are not. This was really interesting to see the progression of the high street.

On Thursday I was shadowing two members of staff in the morning and afternoon. I defiantly found this day most interesting and learnt so much. In the morning I was shadowing Janice Brooker. She talked to me about her role at HALS and gave me a tour of the Archive Library. I was amazed to see the amount of newspapers that are available on microfilm and the large collection of maps. After looking around and learning about what is in this room, I can see how useful it would be for research and how interesting it would be to discover things through many of the different sources available.

I was then taken to a computer and shown how Find My Past and Ancestry.com are used. These are two sites that are particularly used for family history however I used them to look at the censuses. Though you can search by name on these sites, I searched by place and looked at the different families that were living in my village. This was really interesting to see if I remember any family names from so long ago and I was surprised to see I did!

In the afternoon I was shadowing Jeff Cargill, the conservator at HALS. I was taught many techniques that are used to conserve and repair the archives they have and are given. I was shown two types of materials used for repairing because of their long fibres; Tonosawa Japanese Paper and acid free repair tissue. When cutting these to fit the shape missing from the document a sheet of clear plastic is place over the archive and then the chosen paper is place on top. This is so the document is protected. Either a needle or water is used to draw on the paper to make the missing part. Scissors cannot be used as they cut the fibres and create a sharp edge so when attached to the document the repair is obvious. However when the fibres can be seen and look a bit fluffy/fuzzy, they blend into the document and so the repair is as unnoticeable as much as it could be.

Old documents were written on either parchment or vellum. Parchment is made from sheep skin and vellum, calf skin. When using this to repair an archive, pencil can be used to trace around the damaged area, however it must be used on the grain side (the side that isn’t smooth). This is because it is much easier to get rid of pencil on the grain side than it is on the other side.

During this afternoon I was also told about seals. In years gone by seals were signatures for many as they couldn’t write particularly well. Many of these seals today are in need of repair and so bee’s wax and rosin is used to conserve these archives. If a conservator was to rebuild the seal and fill in the missing pieces exactly (make it look new), this would be considered forgery. This is because technically they are forging a signature therefore seals must only be repaired so they are in the original shape with the bits of the seal left in the correct place. Personally I was so intrigued by the seals and I found it so interesting when I was allowed to see some of the seals with their original documents. During my time shadowing Jeff I learnt some much and I am truly fascinated by what I now know.

Finally, today, Friday 9th August 2013 I have been researching and reporting. I have looked at the 1911 census in more detail as well as other sources to write a report about my findings. I have also revisited the Goad maps I used on Wednesday to see if I can learn more from them. And of course I have written this; my report about my week at HALS.

It has been so enjoyable and I cannot thank Daphne Knott who organised this week enough. Nor can I thank all the other HALS staff for allowing me come in and discover what they do. I have had a lot of fun and I have learnt even more. This has defiantly been a great experience and I am so very glad I have been able to spend some of my summer here. I would very much like to come back soon as I have enjoyed myself so much and met so many lovely people. Thanks again to everyone who made this possible and made my week such an enjoyable one.

This is the link to the report I wrote earlier this week about HALS Archive Cleaning Project which I had the chance to take part in for a morning. To view click this link.