The Black Lives Matter Movement began in the United States in 2013 in response the acquittal of George Zimmerman who fatally shot unarmed teenager, Trayvon Martin in 2012.   It was founded by three women, Alicia Garza, Patrisse Cullors, and Opal Tometi and developed into an international movement, campaigning against racism and police violence against Black people, and demanding that society recognize and value Black lives.

The campaign has used social media platforms to raise awareness of its cause and this has led to support around the world.  Following the death of George Floyd at the hands of police officer, Derek Chauvin in Minneapolis in May 2020, protests some of them violent took place across the States.

It was a watershed moment

The US protests were followed by others in the UK, France, Germany, Spain and Australia.  In Bristol, the statue of a former slave trader was thrown in the harbour.   Countless organisations and individuals declared their allegiance with the cause and set out how they would support it in practical terms.  In Hertfordshire, the leaders of the district, borough and county council, plus the police and crime commissioner issued a statement,

“Hertfordshire stands united against every form of discrimination, racism and injustice […].  We will work with our communities to bring about meaningful change. We don’t have all the answers yet, but we are committed to listening, and to learning how we can most effectively challenge inequality and stamp out injustice.”

Protests and other anti-racism events took place over the summer in Hitchin, Stevenage, Hertford, Hemel Hempstead and Hoddesdon.

The last of these sadly attracted a group of counter-protesters who chanted racist abuse at the crowd.  In response Hertfordshire Police established a racial equality coordination group.   Herts Black Lives Matter continues to campaign for solidarity, education and change.

It became clear that these early post-war workers had made a huge contribution to Britain and that services like the NHS could not have functioned without recruiting foreign-born women and men.

In 2012, under the Conservative-Liberal Democrat coalition government, the Hostile Environment policy came into place. The policy aimed to make life as difficult as possible for immigrants living in the UK without the right papers, hoping that they would leave voluntarily.

From 2013, people of the Windrush generation started to receive letters claiming that they had no right to be in the UK. After being told their whole lives that they were British subjects, some were wrongly identified as illegal immigrants and told they needed official documents to prove they could get access to the NHS or benefits in this country.  Even though the government had said in 1971 that they could stay, they never kept a proper record of them and over the years had destroyed thousands of landing cards and other records.

This included records of people who left the Caribbean as young children and travelled on their parents’ passports but had never applied for their own travel documents .  Trying to find documents from decades ago created a huge problem and some people were placed in immigration detention centres, deported, or refused the right to return from abroad.  They began to lose their homes and jobs.

The subsequent scandal came to public attention as a result of a campaign mounted by Caribbean diplomats to the UK, British parliamentarians and charities, and an extended series of articles in the press

In August 2018, the government announced that – after a review of 11,800 cases – 18 members of the Windrush generation who could have been wrongfully removed or detained would get a formal apology from the government.  They also said that anyone who had left the UK would also be helped to return.

The prime minister at the time, Theresa May, apologised to Caribbean leaders and reassured them that no one from the Windrush generation will have to leave the UK. She said Windrush migrants were “part of us” and that there was no question of forcing anyone who had made their life in the UK and was here legally to leave.

The government also announced that a day celebrating the contribution of the Windrush generation and their descendants – Windrush Day – would be held annually on 22 June.

“Today not only marks an important moment for millions of families across the nation, but also for our health service. Many of those who came to this country shortly after the war, on ships such as the Windrush, helped nourish the NHS in its early years, and became an integral part of its success.

So it’s right to take a moment to look back at this contribution with pride, while also confronting the reality that their dedication and service has not always been recognised, respected or rewarded.  Fast forwarding to today, there is increasing evidence that longstanding inequalities are now being magnified and worsened by the disproportionate impact of COVID-19 on our black, Asian and minority ethnic patients, friends and colleagues.  Windrush Day this year has to serve not only as a reminder of our history, but as a catalyst for urgent action to tackle racism and discrimination wherever it is to be found.”

Despite the problems they faced, the Windrush Generation worked hard to build a life for themselves and their families in Britain. They were instrumental in the rebuilding of the British economy in the post war era and contributed heavily to British society as we know it today. From music, fashion, politics, literature and television you can find descendants of the Windrush Generation in various areas of society. 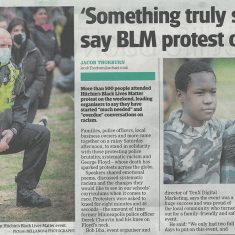 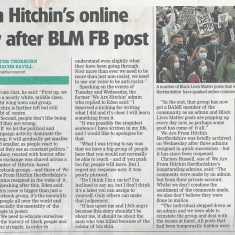 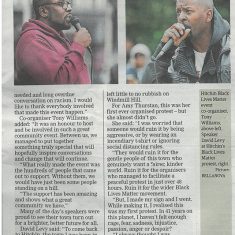 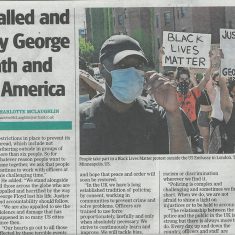 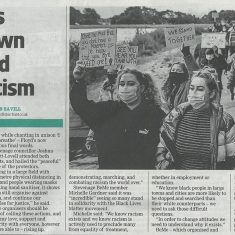 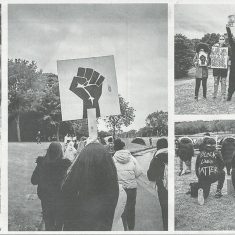 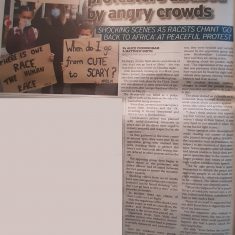 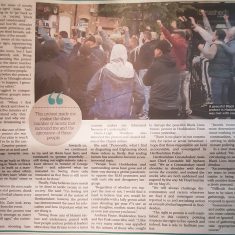 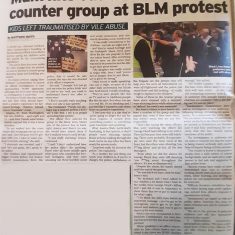 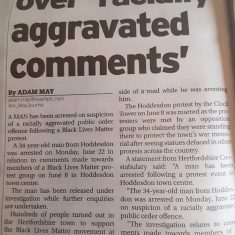 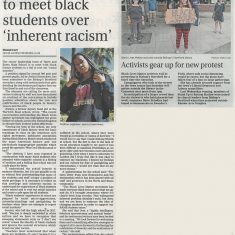 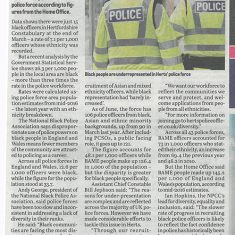