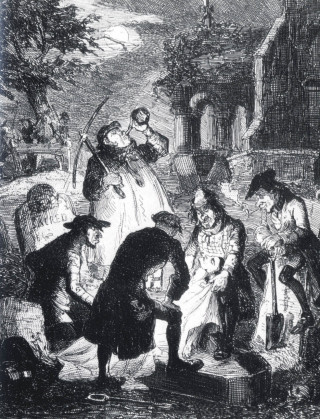 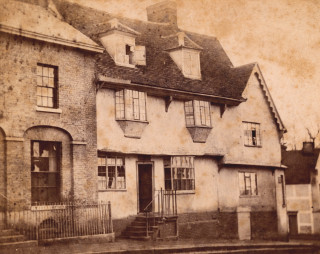 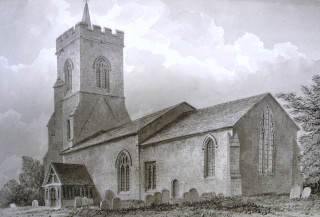 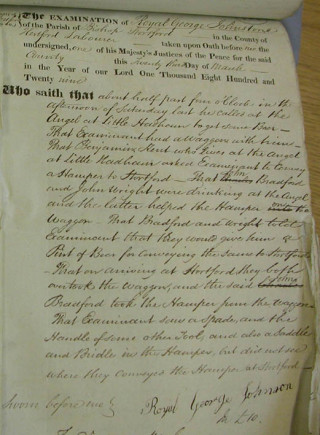 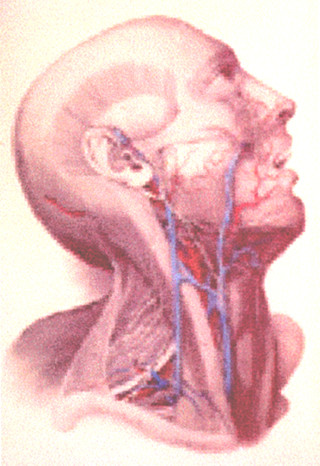 From the mid 18th century to 1832, a growing number of anatomists were keen to improve their medical knowledge and needed corpses on which to conduct dissections.  The only permitted supply was from the gallows and medical students far outnumbered executed criminals.

You are worth more dead than alive

By the end of the 18th century a grim but highly lucrative profession had emerged and by the 1820s the golden age of bodysnatching had arrived.  Also known as “Resurrection Men”, they made vast profits from digging up freshly buried corpses and selling them to medical schools and hospitals.  The term “Resurrection Man”was supposedly coined by a Southwark bodysnatcher to describe his occupation in the 1770s.

Hertfordshire’s close proximity to London made it an excellent place for bodysnatchers to do their work and they were particularly active here during the Regency period.

Corpses were taken from isolated churchyards as well as busy market towns like Hitchin and Watford.  Deals were done at inns and the bodies bound for anatomy schools in London were hidden in sacks and baskets and smuggled onto coaches.

Occasionally, a number of doctors outside London asked for specimens.    It was said that a Whitwell man once boasted openly that he had stolen the body of his grandmother, saying that she would rather he got the money for the job than some stranger.  Even in the 1920s the unclaimed bodies of paupers from asylums were permitted to be used, including those at Hill End near St Albans.

In 1829, the body of a recently buried child names William Smith was stolen from his grave in the quiet village of Little Hadham. The culprits were John Bradford (alias Gibbetts) and John Wright.  They might have got away with it, if witnesses at various inns had not observed them acting suspiciously with a hamper.

They were seen drinking at The Angel in Little Hadham the next day.  Royal Johnson, who had stopped by to get some beer, said in his statement that Benjamin Kent, who lived at The Angel, asked him to take the hamper to Bishops Stortford and that he would give him beer in return.  Bradford and Wright helped Johnson get the hamper on to the waggon.  On the way to Stortford they overtook him and retrieved the hamper.  Johnson observed the tools of the trade in the back of their waggon.

John Woolstone, landlord of the Half Moon at Bishops Stortford said they were in his bar early the next morning with the hamper.  He saw inside that there was the dead body of a male child and immediately told the constables, who arrested Bradford and Wright.

They refused to say a word at their trial. Thirty-seven year old Bradford, a butcher, was called “an evil example” by the Judge.  Both were sentenced to 6 months in Hertford Gaol.

The Chaplain of Hertford Gaol recorded in his journal that “ Wright, John, was a most offensive and ill favoured person, in Gaol once before for a similar offence.  The mob at Bishops Stortford very near destroyed him by stones.”