The Coronation of Elizabeth II 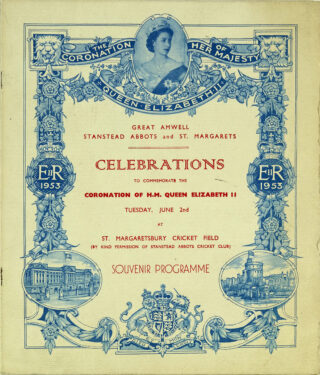 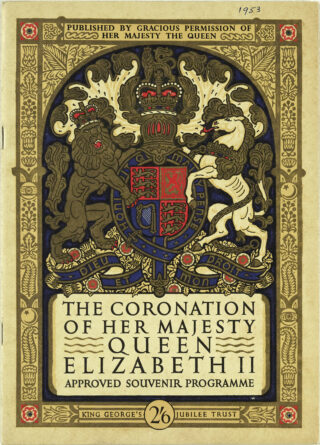 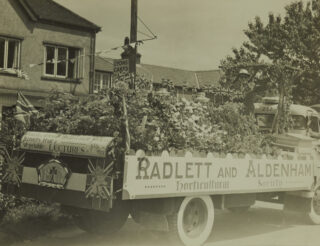 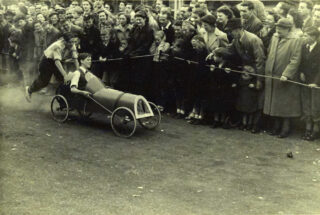 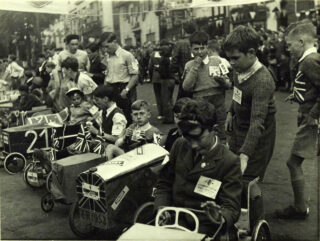 Queen Elizabeth II of the United Kingdom is now the longest-lived and longest-reigning British monarch, as well as the longest-serving female head of state in history. Her coronation 69 years ago was celebrated across the country.

When Princess Elizabeth was born in April 1926 her grandfather was on the throne and she was expected to have the life of any other princess. But after her grandfather’s death and her uncle’s abdication, her father became King George VI. Suddenly, the princess was heir to the throne.

On 6 February 1952, King George VI died and Princess Elizabeth became Queen Elizabeth II. Elizabeth was in Kenya when the news reached her and her husband, Prince Philip, and the couple quickly returned home. Preparations for a coronation began, but being such a significant event they could not be rushed. Finally, on 2 June 1953, Queen Elizabeth had her coronation at Westminster Abbey. For the first time, the ceremony was broadcast on television.

All across the country celebrations were held to mark the special occasion. Villages and towns across Hertfordshire came together to hold community events, making sure everyone was involved. Celebrations usually involved a sports day for both children and adults, with events like wheelbarrow races, sack races, egg and spoon, tug-of-wars and more. Some communities got even more creative – for example, Welwyn held a pillow fight!

In a time where few households owned a television, many communities set up a screen where people could gather and watch the coronation live. The children of Digswell were taken to the Pavilion cinema in Welwyn a few weeks later to see it in special colour.

Food and dancing were also provided, with tea parties for the elderly and children in Monken Hadley, Braughing, Hertingfordbury and beyond. Great Amwell, Stanstead Abbots and St Margarets had square dancing, whilst Hatfield held a civic ball a few days later. Many communities had bonfires and even fireworks on the evening of the coronation, after a day of parades and fancy dress competitions. People decorated their homes in celebration, and some places held competitions for the best dressed house. Baldock even hosted its very own soap box derby.

Gifts were given out by local councils to children to mark the occasion. Usually these were commemorative mugs, but in Tring the council gave a gift worth £5 5s to a baby who had been born on the day of the coronation.

Many towns and villages had clubs which put on special performances. The Braughing Players performed “Braughing Wedding” by David Thornton across two days at four different pubs, and the Hatfield Dramatic Society performed “When Knights were Bold”. The Mid Herts Motor Cycle and Car Club put on a sports display, and the Amwell Bell Ringers were out in force.

The coronation was a chance for Hertfordshire communities to come together and celebrate a joyful event. People of all ages got involved to have a day of fun and merriment which would be remembered for years to come.