By Adam Jones-Lloyd and Lindsey Ranson 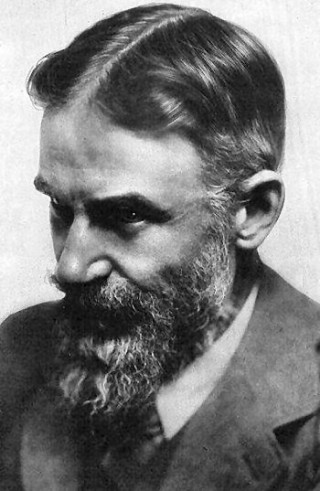 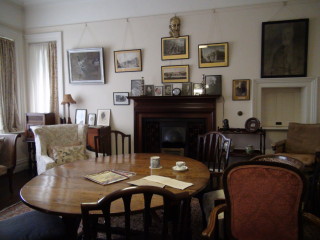 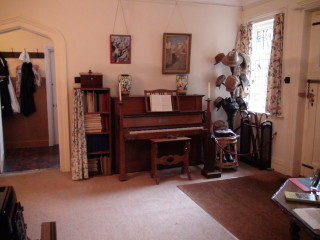 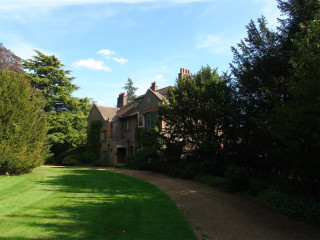 George Bernard Shaw (1856-1950), famous Irish born playwright and Nobel Prize-winner for literature, lived the majority of his adult life in Ayot St. Lawrence, near Wheathampsted. The house he resided in from 1906 until his death is now affectionately named ‘Shaw’s Corner’ and functions as a National Trust heritage site open to the public. From this beautiful property in rural Hertfordshire he wrote such well known works including Pygmalion (1912) Heartbreak House (1919) and Saint Joan (1923).

In 1876 he moved to London to be with his mother Lucinda Elizabeth. He then began regularly visiting public libraries and the British Library reading rooms. From here he developed his literary career, writing primarily as a critic. Whilst his novels were rejected, his critical writing gave him financial independence. Working under the pseudonym Como di Bassetto (basset horn), he joined the Pall Mall Gazette in 1885.

Known throughout his life for his political views, he was a member of the socialist group the Fabian Society. It was through this organisation that he met Charlotte Payne-Townshend and the two were married in 1898. By this point in time he was an established playwright, thanks in part to the earlier success of plays including Widowers’ Houses (1892) and Mrs. Warren’s Profession (1893). He would continue to write popular and influential criticism, plays and novels during his time at Shaw’s Corner, culminating in winning the Nobel Prize for literature in 1925. The awarding panel stated: “for his work which is marked by both idealism and humanity, its stimulating satire often being infused with a singular poetic beauty”.

If you visit the house today, you can find his writing hut at the bottom of his garden which had the unique feature of a revolving base. This allowed him to get maximum writing hours from the day. In addition, you can get full access to the Arts and Crafts styled house, with many of the original items still intact. You can also view material from his writing career and connections with literati and celebrities of the day.