By Susan Flood, Chairman of EERAC 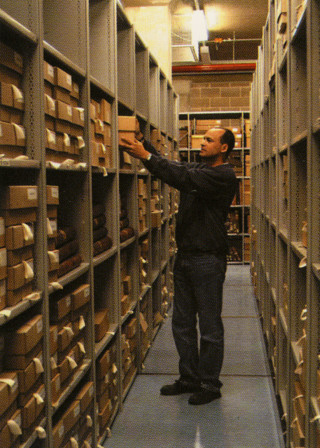 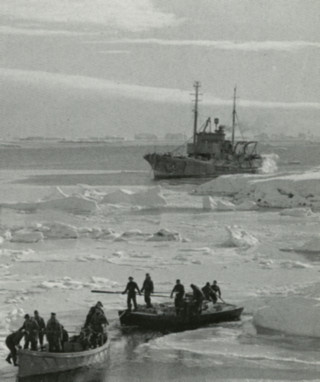 Stores being off loaded at the Argentine Islands on the Antarctic Peninsula, 1949 by R S Moss
(British Antarctic Survey AD6/19/2/BM8) 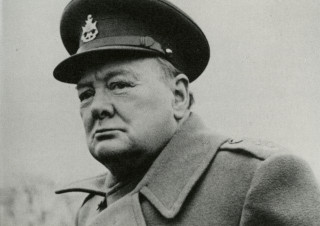 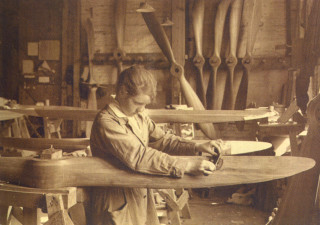 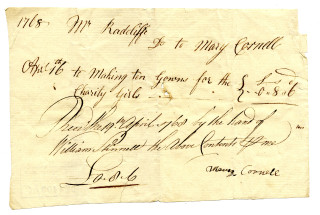 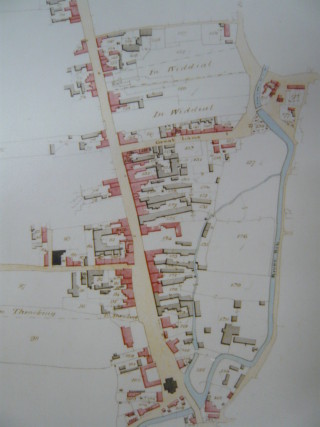 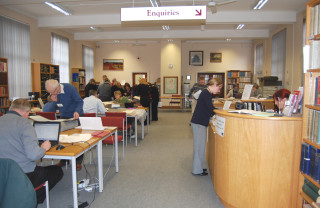 The East of England Region holds an exceptional richness of archives. Created over many centuries, they provide a comprehensive record of the lives and histories of people, communities and organisations, and underpin study into almost every aspect of the region over the past millennium. The lifeblood of any community, archives continue to play a vital role in this ‘Information Age’.

EERAC represents all who are concerned about the archives of the East of England Region, including archivists and conservators and the people who use archives. EERAC has a key role to perform – in conjunction with the region’s extensive network of archive repositories, and with archive professionals and archive users – to ensure that the region’s recorded heritage is safely preserved for present and future generations to enjoy.

Archives are the records (papers, films, photographs etc) of an individual, a family, or any organization or business created in the course of its day to day activities, which have been selected for preservation.

Why are archives important?

They may tell the story of the nation, the story of individuals, families, or local communities. They are the irreplaceable primary evidence of these stories, and can be used in many different ways: to settle disputes, create histories, to educate, and to help people learn new skills. ‘Archives provide the bedrock for our understanding of the past’. There are at least 215 archives in the East of England. More than 90,000 people every year visit the county record offices alone and millions more consult their catalogues on the internet. You can start at Access to Archives which provides links to all the major archives in England and Wales.

The archives of the East of England contain some of the most important documents in the world, such as the papers of famous men and women (Churchill, Darwin and Elizabeth Fry to name but three). They also hold many other priceless items, such as the manuscript of Dickens’ Great Expectations.

The six county record offices are the most important repositories of local history in the region. They hold the records of most of the public authorities which have governed the region since the Middle Ages, together with countless other archives important for the histories of Bedfordshire, Cambridgeshire, Essex, Hertfordshire, Norfolk and Suffolk. A tiny selection of their historical treasures includes the Wrest Park architectural papers (Bedfordshire), the Panshanger archive of the Earls Cowper (Hertfordshire), the manorial records of Saxthorpe (Norfolk) and the records of the Bedford Level Corporation (Cambridgeshire).

Cambridge University has many separate archives, from its famous library, to its museums and academic departments and colleges. The University of East Anglia is the parent body of the East Anglian Film Archive, and the University of Essex also has important collections, as well as hosting the entirely digital UK Data Archive.

There are seven public libraries with archive collections and libraries in colleges, cathedrals and societies which hold important collections. The Britten-Pears Library in Aldeburgh is a key resource for music and art history.

There are at least 44 museums in the region with significant archives, and many more which keep their own records.

Some schools have records going back centuries, and the larger hospitals have material of great value for medical history. There are also several historic houses in the region which hold important archives, for example Hatfield House in Hertfordshire and Houghton Hall in Norfolk, and many more who have transferred their archives to their local county record office.

Several of the bigger companies in the region employ qualified archivists to maintain their records, but many small businesses have passed their records to record offices for safe keeping. The History of Advertising Trust archive has some of the most significant advertising campaigns, and there are several important government-funded archives, such as the British Antarctic Survey in Cambridge.

The region is well endowed with moving image archives. The largest is the National Film and Television Archive at Berkhamsted in Hertfordshire and the East Anglian Film Archive in Norwich is the oldest and one of the most respected regional film archives in the country. Some of the county record offices and museums also have sound archives. The Universities of Cambridge and Essex are leaders of national importance in digital archiving.

To find contact details of all the different types of archive repositories in England and Wales go to www.nationalarchives.gov.uk/archon