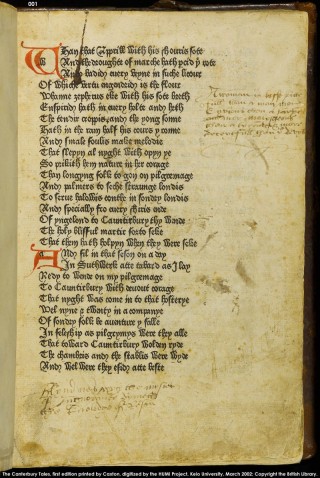 The first recorded reference to a paper mill in Britain was in the reign of Henry VII of England in a book printed by Caxton referring to a paper milll near Stevenage belonging to John Tate.

King Henry VII visited the mill on 25th May 1498 and gave Tate a reward of 16s 8d and the following year visited again giving him a reward of 6s 8d.Tate was the first to make paper in England for commercial sale.

The mill was established around 1488 and ran until approx 1507. Paper from John Tate’s mill was used to print Chaucer’s Canterbury Tales.

John Tate died in 1507 and his will shows that his paper mill had gone out of production. His executors were directed to sell the mill and equipment.