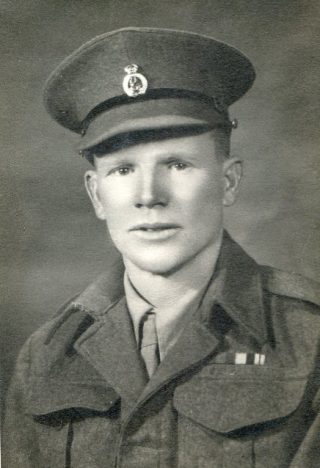 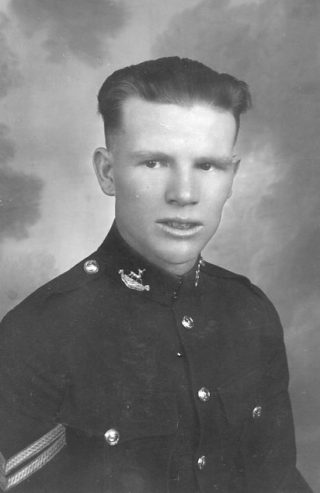 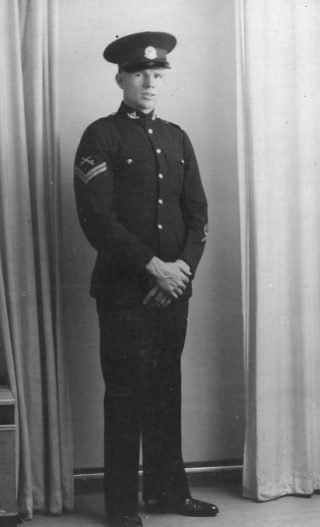 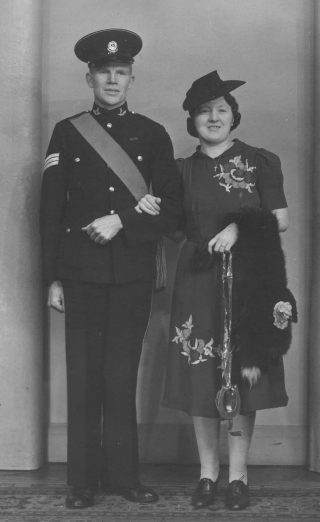 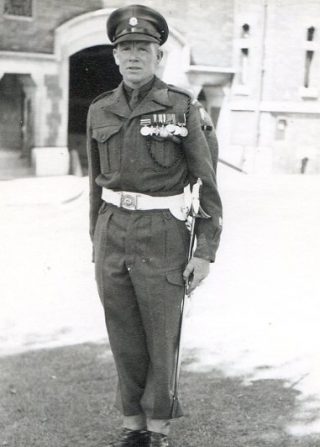 Leonard Frederick Butler with his medals 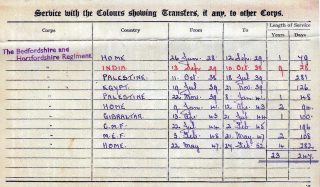 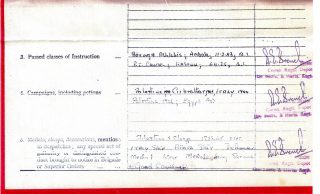 Leonard Frederick Butler was born 3 March 1909 to Abraham and Alice Butler at 31 High Street, Plumstead. He was the fourth child to the family.

He joined the Bedfordshire and Hertfordshire Regiment on 28 June 1928 as a private, he served with the colours for 23 years and 247 days and was discharged on 27 February 1952 as a Regimental Sergeant Major.

During the Second World War he served in Palestine, Gibraltar, Italy, Palestine and Egypt.

On discharge from the Regiment he settled in Bedford