The Women's Land Army in Hertfordshire 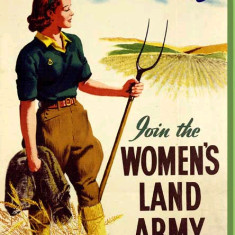 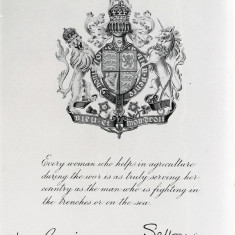 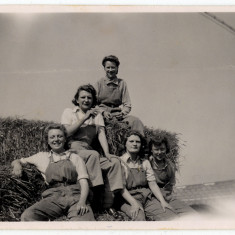 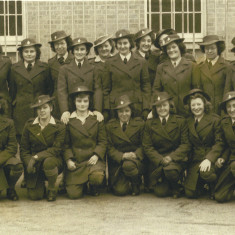 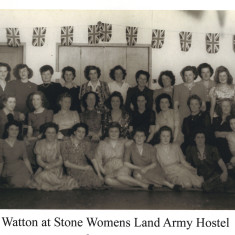 The women of the Watton at Stone Womens Land Army Hostel 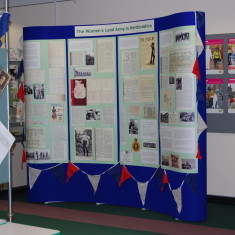 The exhibition on the Women's Land Army in Hertfordshire

What role did the WLA play in Hertforshire?

With war looming and food reserves rapidly diminishing, Britain desperately needed to revitalise its agricultural industry in order to produce as much as possible as we could no longer rely on imported goods and there was pressure to maximise the amount of land under cultivation.

The Government realised the need to establish an alternative workforce. Although farming was a reserved occupation, this only applied to the farmer, not to labourers, and initially there was an acute shortage of labour for the land. The Women’s Land Army (WLA) was founded in January 1939 by Lady Gertrude Denham and was a vital part of the war effort. At first they relied on volunteers but later they relied upon women conscripted into the WLA. They were not an Army in any military sense, but the women joined up to do battle with the land and livestock, in place of men who had left to join the Armed Forces.

Hertfordshire initially had 65 women working on the land in 1939. By 1943 this figure had risen to over 2,100. Many of these women were ‘town’ girls and they had little idea of what this work would involve. The recruitment posters showed romantic images of pretty girls holding a lamb or gracefully lifting forkfuls of hay. The reality was very different- they endured long hours or incredibly hard, physically demanding work.

The training and everyday life of Hertfordshire’s WLA

Life after the war for the WLA