The war at home 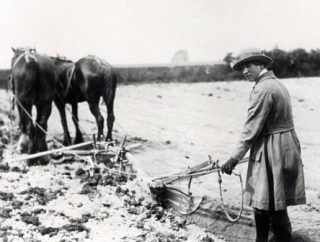 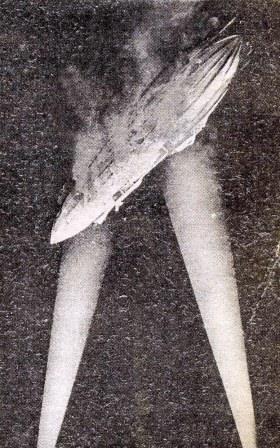 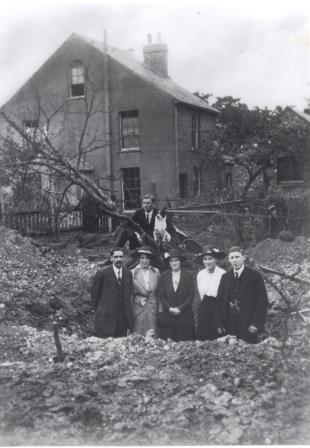 Advice to civilians and the account of an air raid in Hertford. Zeppelin damage, ref HETFM 1988/50/2

Pre-war Britain had relied heavily on imports of food, but it quickly needed to become more self-sufficient during the war. The women who took on work in agriculture therefore made a particularly important contribution.

In spite of the government’s efforts to ensure steady food supplies, agricultural output was reduced and this forced up prices and encouraged hoarding. In Hitchin, the price hikes caused some to take matters into their own hands.

At the beginning of 1918, ration cards were issued and everyone had to register with a local butcher and grocer. The first item to be rationed was sugar, but by the end of April meat, butter, cheese and margarine were added to the list.

Facing the war at home meant much more than just changes to if and where one worked and what one ate, there was also the daily wait for news and the constant fear of bombing raids, as Theodora Wilson of Harpenden noted in her diary of 1915.

The town of Cuffley in Hertfordshire earned itself the distinction of the being the place where the first of the much-feared German airships was shot down.   This brought a huge boost to morale and a VC for William Leefe-Robinson, the young airman responsible for this remarkable feat.

The authorities did their best to protect civilians.  Air raid warning posters were distributed around towns advising people. Despite this, some people couldn’t resist going outside to stare at the vast airships and see for themselves the damage that they wrought.