Women and the War 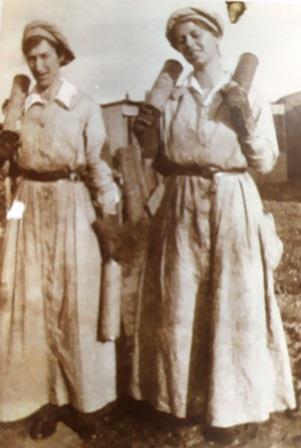 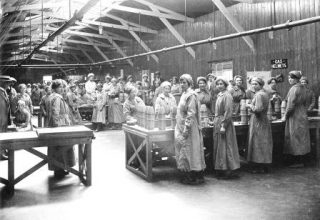 Edith Jocelyne, a British governess from Bishops Stortford was working for a Germany family when the war broke out.   Her unusual story was reported in the Herts and Essex Observer in September, 1914.

Some time after her return home, Edith took on a very different role.  We can only imagine how she managed this extraordinary shift, but it’s possible that either her experiences in Germany , or the anti-German feeling in England caused to take up a position in a munitions factory.

Those who worked in the munitions factories took great risks to their personal safety, but as this anonymous letter to the manger of No.2 Filling Station, in Watford reveals, some were at greater risk than others.