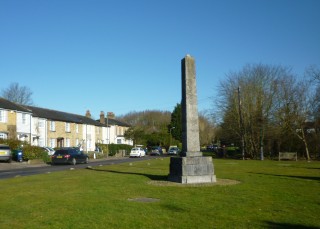 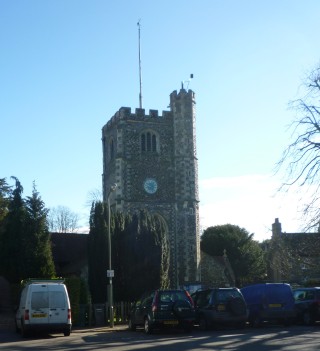 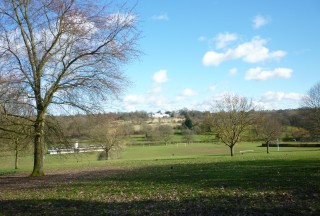 Fifty years ago, on 1 April 1965, the governance map of Hertfordshire was re-drawn.  The provisions of the Local Government Act 1963 came into force which established the Greater London Council and 32 London boroughs.

There was a gain and a loss for Hertfordshire.  The abolition of the county of Middlesex meant that Potters Bar was transferred to Hertfordshire but the creation of Borough 30 resulted in a loss.  Borough 30, later named  the Borough of Barnet, brought together Finchley, Hendon, Friern Barnet and the Hertfordshire urban districts of Barnet and East Barnet to form part of the Greater London Council.

There were population changes.  As Hertfordshire County Council noted, in its Annual report on the school health service for 1965, the number of children in maintained schools would have again risen but the loss of Barnet was not made up by the addition of children from Potters Bar.  However, they were still busy.  An indication of the increase in the volume of work could be seen from the 60,000 children in maintained schools in 1944 to the 144,000 in 1964.

A concern was the potential expansion of London.  Hertfordshire Council’s Boundaries Committee recommended that land east of the A1 Barnet By-pass and north of Arkley be brought into Hertfordshire as “This is an important part of the Metropolitan Green Belt separating built up areas of London from Hertfordshire”.

In similar vein, writing in the Summer 1963 edition of Hertfordshire Countryside, under the title of “Hertfordshire’s loss will be London’s gain”, W.J. Bartlett reflected on aspects of the history of Barnet such as the cresset on St Mary’s Church, Hadley, which folklore suggested was used to guide the Earl of Warwick’s troops to the Battle of Barnet.

He also noted Barnet’s attractive open spaces, notably the green at Totteridge, Hadley Common and woods and Oak Hill park with its recreational facilities.  He concluded that “however efficient the new London boroughs may be it is sincerely hoped that in no way will the character of these parts be taken away”.

Evidence of Barnet’s history remains today and the same open spaces can still be enjoyed and whilst now part of London, Barnet’s postal address remains Hertfordshire.