By M.F.T (submitted by Isabella Martin) 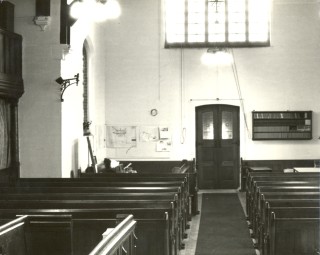 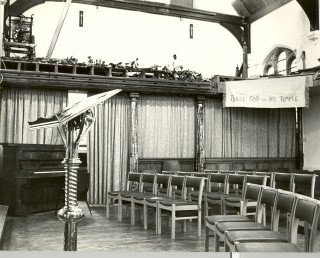 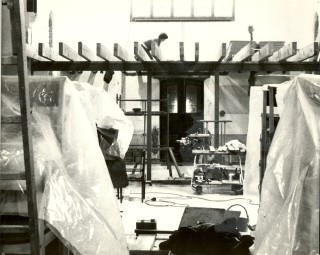 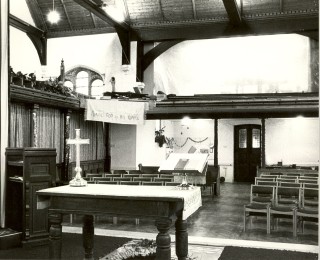 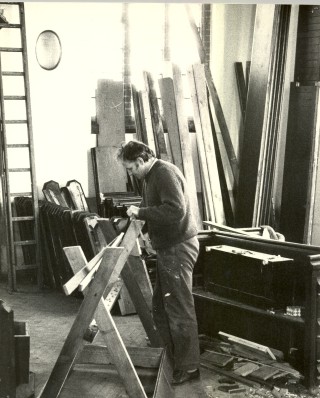 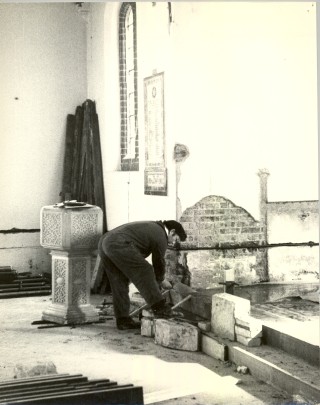 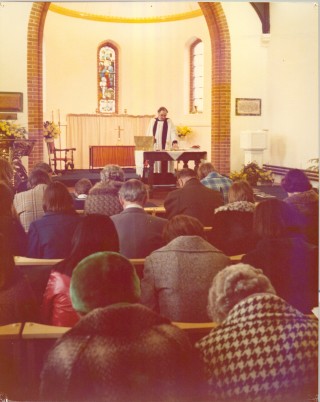 The following is a brief photographic record of the alterations and developments undertaken at St Peter’s Church, Buntingford.

Plans were drawn up and approved during 1976. Work started in January 1977 and the opening photographs show the extent of the operations.

Sufficient progress had been made by April 1977 for the church to be re-opened for Palm Sunday. Work continued through 1977 and in mid 1978 the church organ was removed for renovation. It was reinstalled in time for Christmas, 1978. Peter Mayes gave an organ concert on 31st March and there was a rededication service on 1st April 1979.

Phase 2 of the project was delayed awaiting a more favourable funding. Meanwhile some minor changes were made to the original plans.

Good progress was recorded on phase 2 between the spring and autumn of 1984 and the remaining photographs record both the construction stages and the final result.