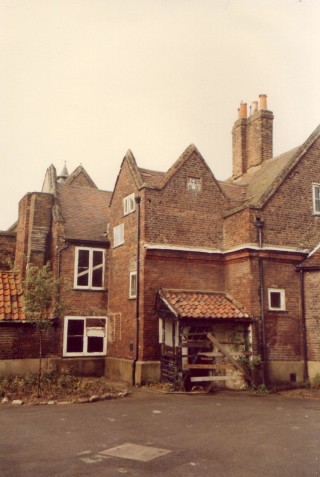 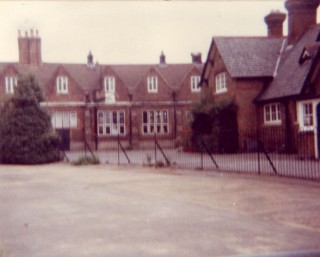 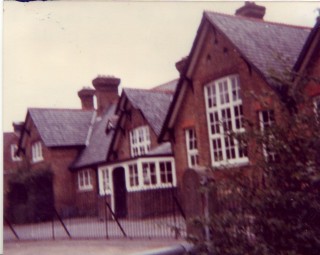 The Dewhurst School for Boys

In 1640 local lawyer Robert Dewhurst opened his school in Churchgate so that poor boys in the parish of Cheshunt could receive an education in reading, writing and arithmetic.

In an Indenture date 31st December 1642 the school was handed over to a board of 12 trustees.  The Dewhurst family had long-standing connections in the area and were a prominent family.  Robert’s father, Barnard was secretary to William Cecil, Lord Burleigh, who also owned Theobalds Palace and Hatfield House.  Robert himself was born in Wormley and followed a legal career, at his death he was the Keeper of the Briefs in the King’s Bench, a distinguished role.  He had 3 wives, but no heirs.

The main building, built in 1640 was originally one large school hall (now the Dining Hall) with a Trustees Room and Headmasters quarters upstairs – these areas underwent re-development in the late-80s and were turned into residential properties.

In 1873 St Mary’s School for Girls (named after the local St Mary’s Church) was built adjacent to the 1640 building and was extended in 1913.  The schools were merged into the now Dewhurst St Mary’s JMI School in 1958.

Having taken a keen interest in local history whilst a pupil at the school in the late 70s/early 80s, my friend and I were privileged enough to be given a special guided tour of the ‘old (1640) building’ prior it’s re-development by the then Headmaster, Reginald Brandling.  Uninhabited since the 1950s, they were at the time somewhat derelict and I remember the floors were lined with newspapers from the 1940s and 50s.  As a 9 year old obsessed with history, these were things I considered to be real treasures and I grabbed myself a souvenir or two.

There were many gory tales that I recall being told about the haunted ‘old building’, most notably that there was a ghost of a young student from the Victorian era who died after having a slate pencil put up his nose by one of the masters in some form of strange punishment!  I must admit there was a particularly eerie feel to the place, left empty to gather dust and, no doubt, mice.

I have such happy memories of my school days at Dewhurst and of some exceptional teaching staff, most fondly remembered is my Year 6 tutor – Mr Sturgess – who encouraged me in my love of history and was kind enough to give me some history text books and a ‘Kings and Queens of England’ wall chart, which I still treasure to this day.

In July 1987 I returned to the school for my work experience.  At this time the ‘old building’ was undergoing re-development with the Trustess Room and old Headmasters’ quarters being converted into residential accomodation to be sold on the open market.  I was shown around by the contractors and could not believe the difference!

I understand that the school itself has recently undergone some internal alterations and I look forward to returning once again to see the changes in the near future.