Meals on Wheels in Cuffley & Northaw 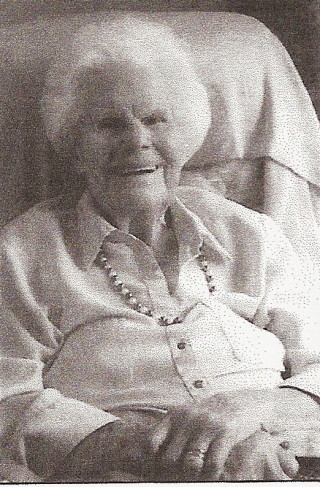 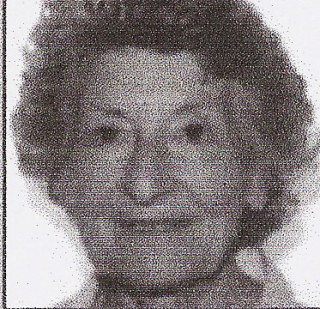 30th June, 2011 was the day that meals on wheels in Cuffley and Northaw, delivered to people in their homes by volunteers, came to an end after approximately seventy years.

Meals on Wheels started in Britain during the Second World War when many people’s homes were destroyed during the Blitz in London. Because people were no longer able to cook for themselves the Women’s Volunteer Service (later the WRVS) delivered meals to Londoners and servicemen returning from war to find they no longer had a home.

An extension of this wartime service, Meals on Wheels as we know it today, commenced soon after the end of the Second World War. The first deliveries of meals were made by the WVS in Welwyn Garden City. The meals were prepared, plated up and then kept warm in whatever insulated material they had available like blankets, straw bales, old felt hats and clothes. Many volunteers used old prams to transport the meals to the homebound. Betty Sewell of Great Amwell was awarded the MBE for her services to the WRVS where she was County Organiser for Hertfordshire, during which time she was instrumental in setting up the Meals on Wheels service. She was 100 years young in September 2011.

Joan McRitchie who has lived in Cuffley from 1925 remembers delivering apples to the needy of Cuffley before the Second World War. Mr Gardiner a Church Warden who was quite elderly and wore his bowler hat both indoors and out, lived opposite the tin church on the bend at the top of Plough Hill. He had a few apple trees and he would weigh the apples putting exactly the same weight in each bag ready for Joan to deliver them. Was this the beginning of meals on wheels?

The origins of Meals on Wheels in Cuffley are unfortunately shrouded in the mists of time but one of the early local organisers was Hilda Jenkins. Roger Berwick worked for the WVS as a regional organiser and was much involved with the administration for local distribution and also in 1974 Mrs Harris of Bradgate was involved.

Before the many Health and Safety Rules of the present day, Jean Pritchard (a one time Councillor) would open a corner of each aluminium container, pour in a little hot water and then reheat the meals in the Cuffley Hall Kitchen before distributing them. At some time, when Tesco were in Sopers Road, they supplied a large flask full of hot soup free of charge. During 1974 school kitchens were used to prepare meals. At its peak there were some thirty meals provided by Welwyn & Hatfield Council and the volunteers always worked in pairs in case of emergencies.  As meals were not delivered on Christmas Day, Jean and Don McHenry cooked and delivered a Christmas dinner to all who were alone.  Later the councillors took a cooked meal around on Christmas Day.

Another local person (since moved) involved in the organisation/distribution was Valerie Everitt. She handed over to Ann and Tony Wilkins in 1995 who have carried on until the end in 2011 when it was decided it is no longer practical to continue, mainly because the number of people taking meals on wheels dwindled to 2 or 3 daily. Herts Community Meals now provide this service for the whole of the Welwyn Hatfield area.