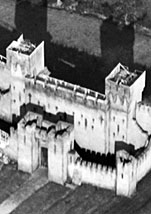 A close-up of the castle
Aerofilms 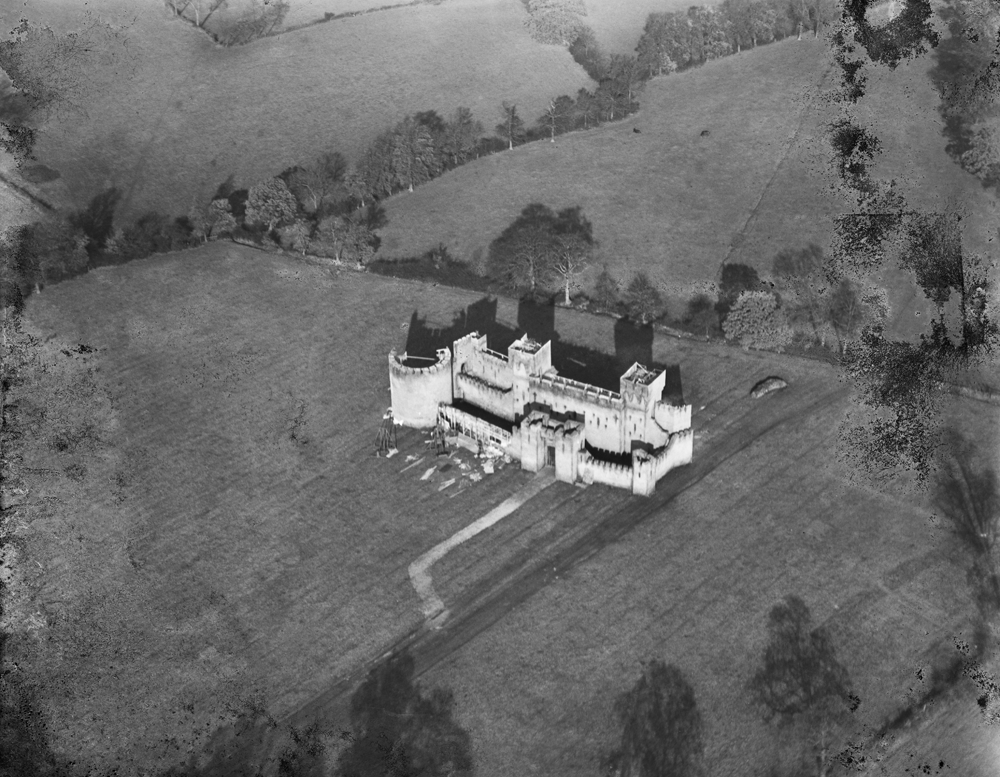 The Ivanhoe castle from the air
Aerofilms

This is in fact a model castle built at Elstree Studios, probably for an early film of ‘Ivanhoe’.

It is one of thousands of images taken by Aerofilms. The company no longer exists, but its archive of images is now held by the National Monuments Record, who are hoping to develop a project to catalogue all the images. They need your help – please tell us anything you know about this image by sending a comment.

Look out for other images on the site and send in your comments about these too.