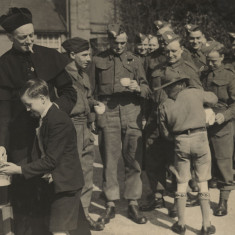 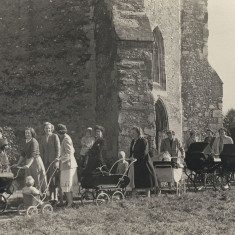 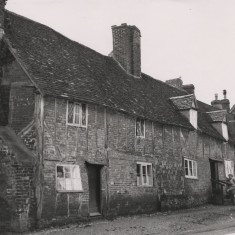 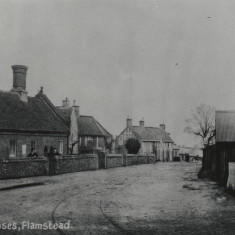 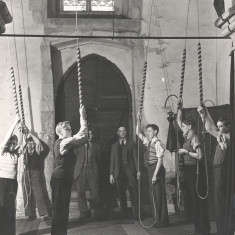 Flamstead is a small community with a long history.  Settled since Roman times it was granted to one of William the Conqueror’s standard bearers, Roger de Todeny (or Tony) for services rendered at the Battle of Hastings. The de Tony family were Lords of the Manor for 250 years and in 1298 Roger de Tony was granted a weekly market and a fair held around the Feast of St Leonard, the name of the Parish Church.  The Church has been a site of worship since Saxon times and the Tower dates from 1140 while medieval wall paintings have survived inside.

An earlier Roger de Tony founded a Priory of 13 nuns dedicated to St Giles at a place called Woodchurch; after the dissolution of the monasteries the priory lands became the manor of St Giles in the Wood later known as Beechwood.

In the 17th century the manor of Flamstead was inherited by Katherine Ferrers who was married to Thomas Fanshawe, later 2nd Vicount Fanshawe of Dromore, at an early age. Katherine may have been the legendary ‘Wicked Lady’ who, dressed as a highwayman, preyed upon travellers along Watling Street and who died of gunshot wounds after a failed robbery on Nomansland Common near Wheathampstead.