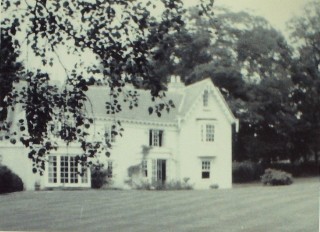 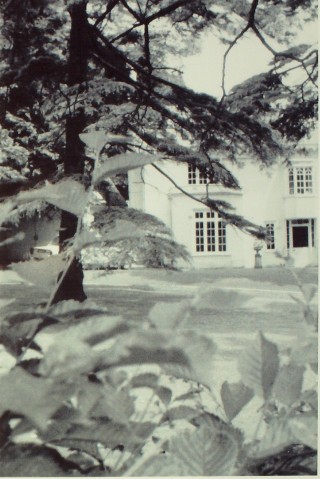 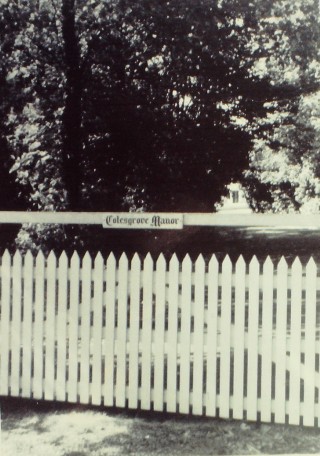 Colesgrove Manor can be found near the top of Halstead Hill, Goffs Oak.

Built by a Mr Warwick in 1658, it was once known as Warwick House. The building was enlarged around 1830 by the Mayo family, who had inherited Colesgrove in the early 19th century. In the 1950s it became the residence of Lady Fergusson Hannay, better known as the novelist Doris Leslie, who renamed the house Colesgrove Manor.

In the 1960s it became the residence of a Mr Ralph Wellsted, a postal historian who collected early post boxes.