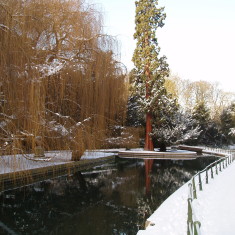 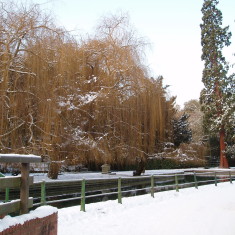 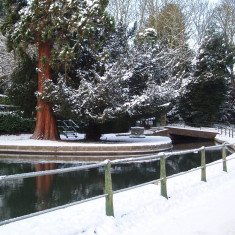 A snow scene
I Fisher 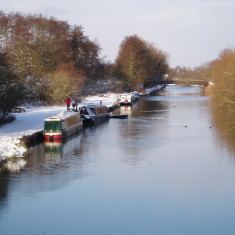 The River Lea
I Fisher 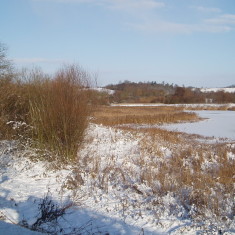 The Nature Reserve
I Fisher 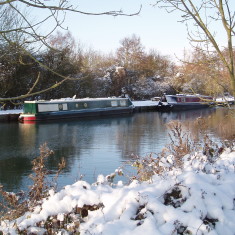 Boats on the Lea
I Fisher 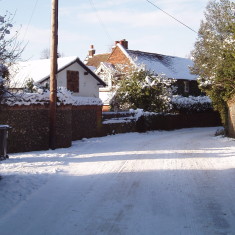 In the village
I Fisher

Taking advantage of a break in the weather and some early morning sun, I decided to take a stroll round the village and the nearby nature reserve. Some of the snow had melted from the trees, but not enough to spoil the wintry scene.

My mind went back to the winter of 1963/4 when the snow started on Boxing Day and the cold weather then continued till March. We were set to work snow clearing between Watton and Datchworth. However, before work could begin a fire had to be lit under the digger as the diesel had frozen – which probably would not happen today. Somehow Father managed to find work for everyone during that time, and to my knowledge, no one lost a days pay.