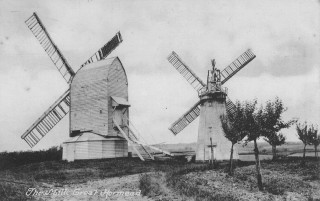 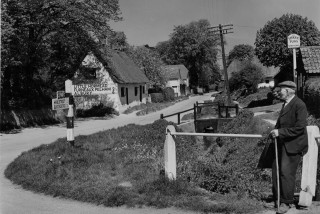 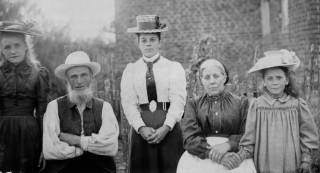 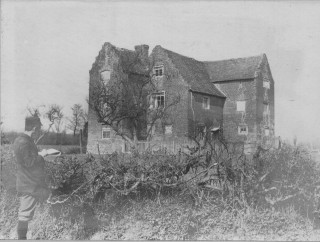 Just over a century ago the antiquarian William Gerish said that, ‘existence in the Hormeads partakes more of the eighteenth than the beginning of the twentieth century.’

Today, Great Hormead retains much of its old-fashioned character.  The remote thirteenth-century church of St Nicholas contains a memorial to Lieutenant-Colonel Edward Stables who fell at the Battle of Waterloo while the war memorial in the village lists the names of fifteen men that died in the First World War and a further five in the Second World War.

The Great War touched the lives of the villagers in other ways as the hamlet of Hare Street contained a German prisoner of war camp.  Police records dated January 1915 record that a suspicious foreigner, believed to be a German spy, was seen by the windmills with binoculars asking the distances to various places.

In the 1830s a Valentine’s Day tradition existed in Great Hormead.  The children of the village would parade through the village early in the morning singing: