A party on the Village Green, Great Wymondley 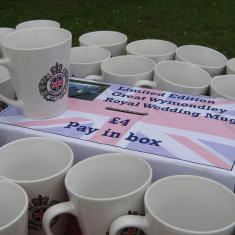 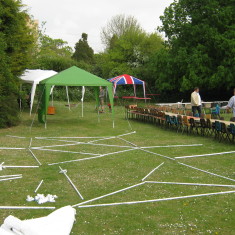 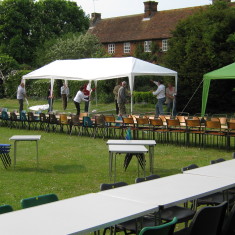 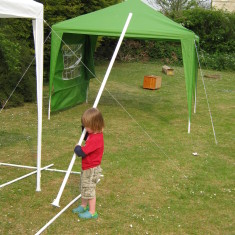 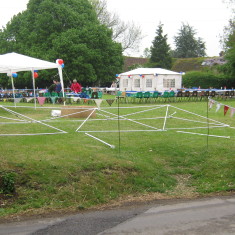 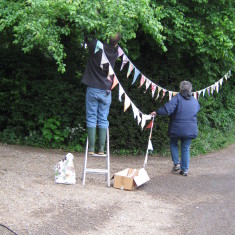 Up goes the bunting 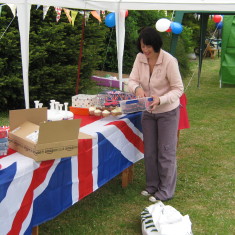 A whole lot of baking going on 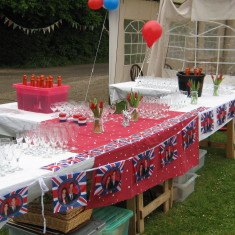 Bubbly at the ready 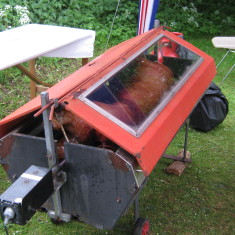 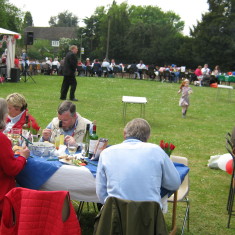 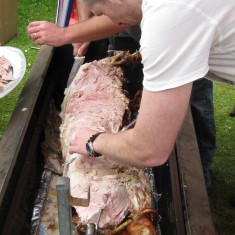 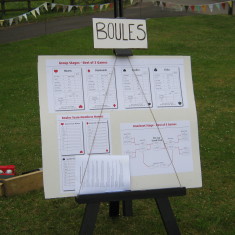 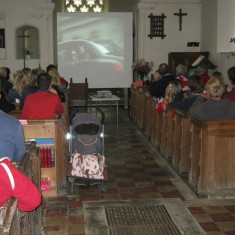 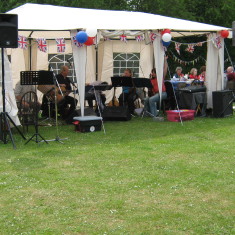 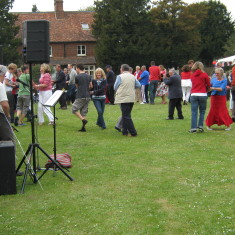 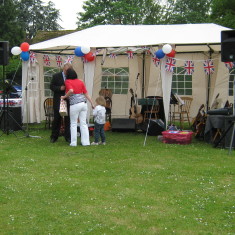 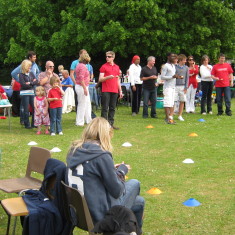 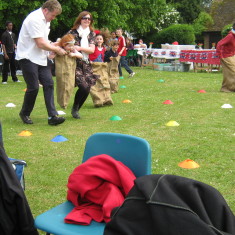 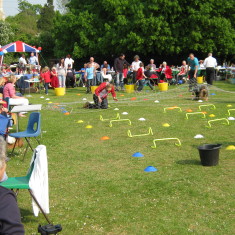 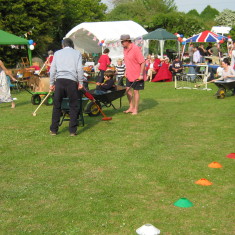 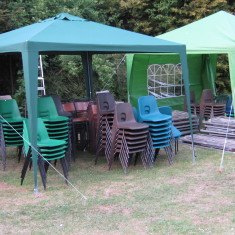 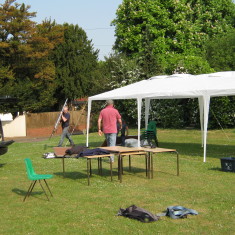 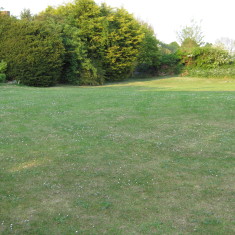 A party on the Village Green, Gt. Wymondley, to celebrate the royal wedding of H.R.H. Prince William and Miss Catherine Middleton on Friday 29 April 2011

There is no better way to sum up this event than the words of our M.C. on the day, Paul Harding.

An event of this magnitude, from a small village of just 50 plus houses, for nearly 200 people took a lot of effort and hard work from a large number of people and has been a magnificent achievement.

Long before the event there was feverish activity in the Village Hall with people making bunting. Finding the tables and chairs, party tents and gazebos, collecting, setting  up, and then at the end taking them all down, required a large team of ‘humpers and heavers’.

Furious activity in numerous homes was required preparing salads and baking cakes. Laying table cloths, napkins, bottles of flowers and balloons required a small army. Security Officers were appointed to sleep out the night before, to guard the site.

In the church the technocrats installed a large screen TV with a smaller version on the Green. ‘Bubbly’ and orange juice needed to be bought, and 200 glasses borrowed. Commemorative mugs were designed and ordered, to sell on the day. The church bells, rung by a local band of ringers, sounded as the couple, now the Duke & Duchess of Cambridge left the Abbey. A boule tournament was organised along with numerous games on the Green for the youngsters.  A band was found to play through the lunch and for some country dancing afterwards. Finally, the Chefs made a very early morning start, turning on the spit for the hog roast, and eventually to carve and serve.

Paul recalled that it would take an age to name all those who made the day such a success. However, there was one person, without whose initial inspiration and work as C.E.O. (Chief Executive Officer) to bring the event to fruition, required a very special mention – Sarah Cannon. It is difficult to tell how many hours she spent; when bringing up two under 5’s was already a full time job.

Sarah needed thanks not only for the day itself, but the ‘togetherness’ it brought to the village with many new friendships established. It is nearly 25 years since the Village had previously come together ‘as one’, when it ‘punched substantially above its weight’, in the highly professional (and successful) presentation to the Public Inquiry to reject the Little Wymondley bypass being build north of that village.

A final thanks went out to the sponsors – The Priory, Herts Rose Builders Ltd, and Redcoats Farmhouse Hotel