The last man convicted of highway robbery executed in 1802 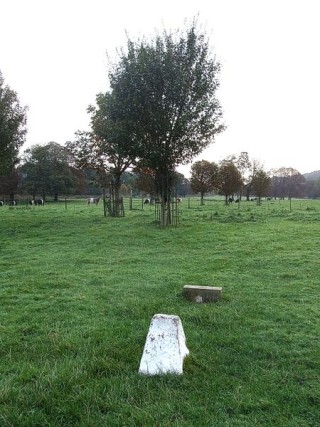 Snooks, a resident of Hemel Hempstead, Herts, was convicted of robbing a post boy on Boxmoor Common, and the scene of his crime became the place of his execution and subsequent grave. A memorial plaque was placed there in 1904, and Snooks had a bar named after him in the town.