A family of Blue Tits hatch in a garden nestbox 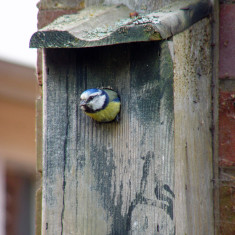 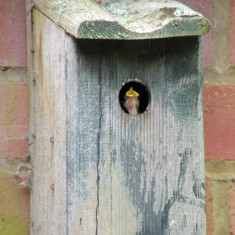 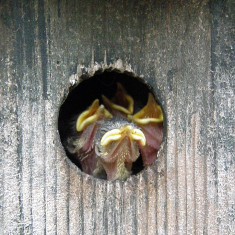 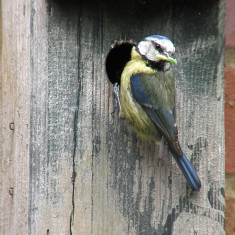 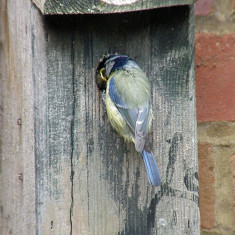 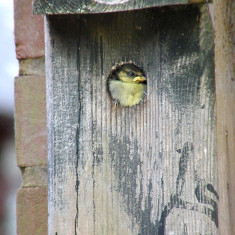 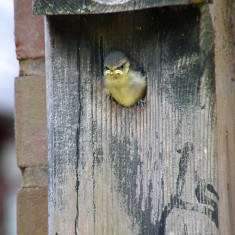 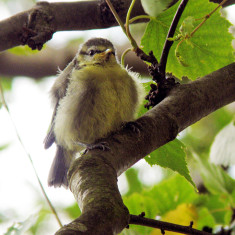 One of the joys of Letchworth is the number of mature trees within the Garden City that provide a home for a wide variety of wildlife but, even here, some species are glad of a further helping hand.

Consider the Blue Tit : it requires a good supply of food in the form of grubs, insects, spiders, seeds, etc. all of which are in reasonably good supply in the area but it also requires suitable holes in trees in which to nest which are much less evident in managed woodland than in wilder areas.

So, as a little help to the Blue Tit community, we have always maintained a nest box in our back garden – currently on the back wall of the garage to minimise the attention of squirrels who have sometimes been a bit of a nuisance in previous years.

This year, as many times before, the nest box has been occupied and a family successfully raised there. However, this time we have also had a camera mounted nearby to capture some images of parents and chicks in those few brief days when they are around the nest site.