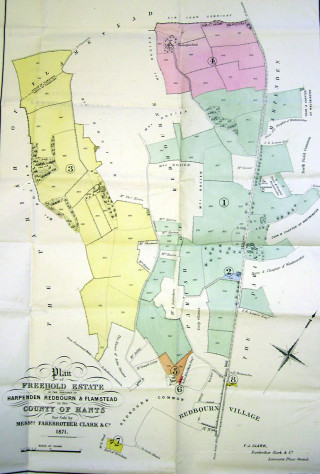 Plan of Nicholls Farm, Redbourn and other land in Harpenden and Flamstead
Hertfordshire Archives and Local Studies Sale particulars 1871 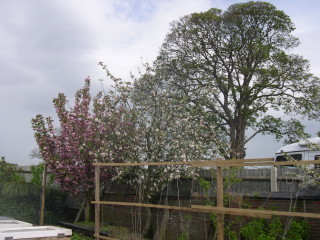 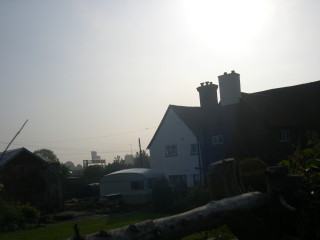 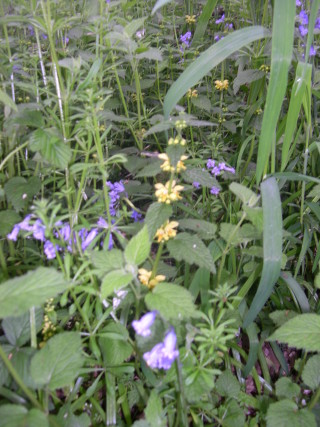 Flowers in the area

Nicholls Farm goes back at least to 1291 when William son of Nicholas is referred to in the Lay Subsidy List of that year. No sign of the original farmhouse survives but the present house does date from the mid-sixteenth-century with a second wing dating from circa 1700 and a final addition in 1844.

The farm was one of the bigger ones in the district and operated until the 1980s despite having been divided in two when the M1 motorway was built. The farmland was broken down in to smaller units parcels were sold off and the main farmhouse, two farm cottages, a farm bungalow and other farm buildings and land were sold off. It now provides a home for four families, as well as sites for a small holding, a livery yard and two industrial units.

Two areas of woodland remain. One triangular area is called Rabbitfield Spring the other is the remains of Nicholls Great Wood.