Do you remember these places? 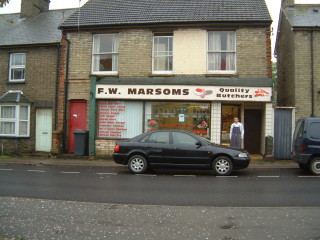 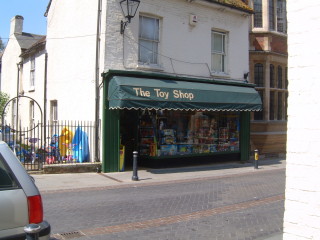 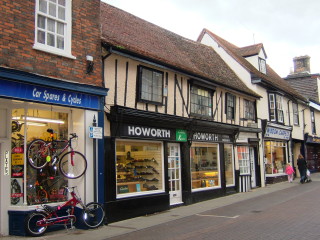 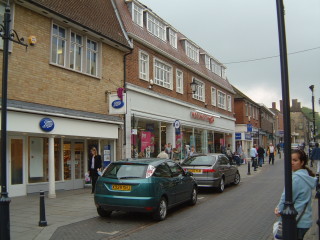 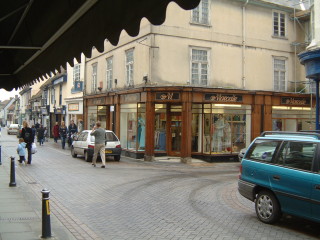 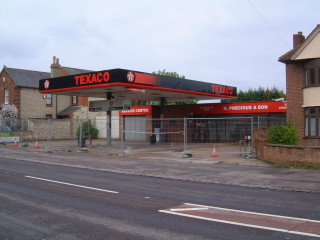 When we moved to Royston in 1979, the cinema was a thriving old style cinema with one screen and an endless stream of the latest films. The town had at least three butchers, three sweet shops and a proper toy shop as well as a book shop (Chantico), an auction room and so much more.

Over the years most have disappeared for lots of reasons but before many of them did I took these pictures just to remind me of how it used to be.

Has anyone else got any pictures they could add – Huntingdon stores or the Co-op perhaps?