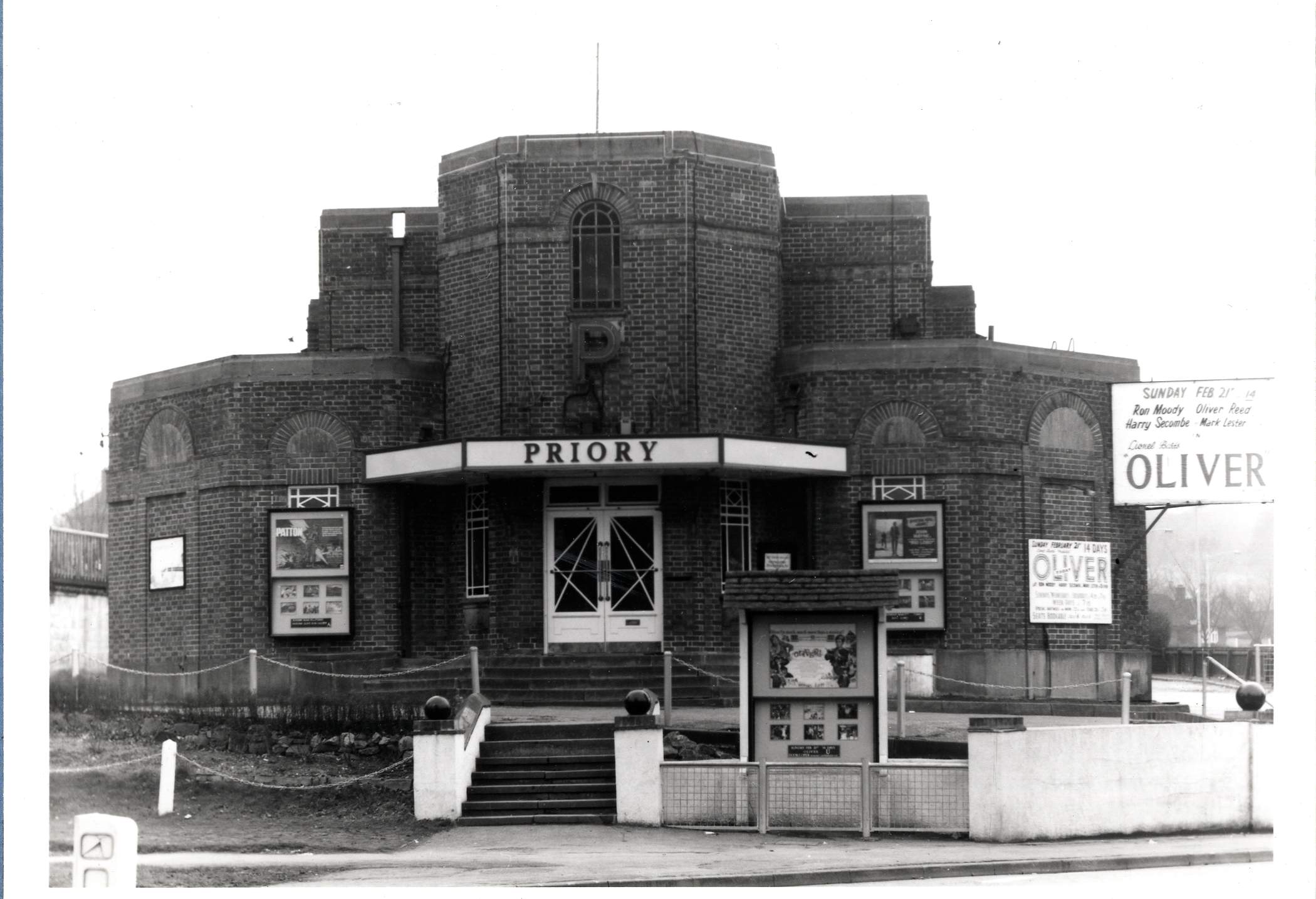 Opened on 27th November 1933 with Diana Wynyard in “Cavalcade”, it had an original seating capacity of 600 in stalls and circle. Seats were priced from 9d to 2/4d. It replaced the earlier (1913) Cinema that was located at a different location at 1 Priory Lane, which was destroyed by fire in June 1933. The architect of the Priory Cinema was E.B. Parkinson of Cambridge. 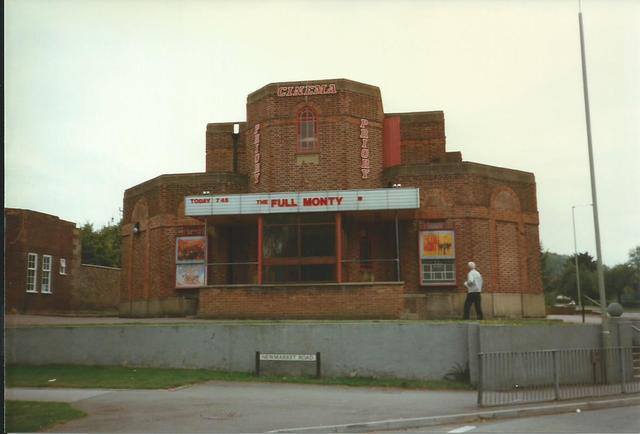 The Priory Cinema entertained generations for many years, and a familiar site was queues of people round the building eager to watch the latest blockbuster. Sadly, the cinema closed on 28th September 2000 with “Stuart Little” and despite a public campaign was demolished in August 2002.

Do you have fond memories of seeing films here? Please add your memories.