You are here: Home>Herts history>People>Edward Lawrence - A Hertfordshire Man Remembers>Some Memories of a Picturesque Town

Some Memories of a Picturesque Town 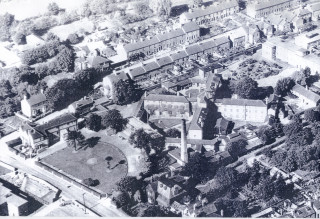 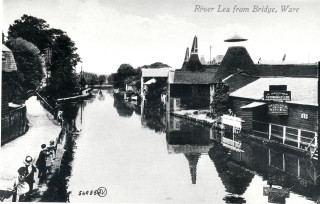 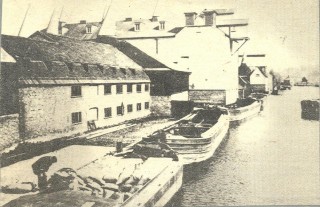 The town of Ware, situated on the banks of the river Lee, about a mile from my birthplace, used, in the early part of the century, to present a wonderful sight with the great cowls of its many maltings pointing skywards.

It was renowned as one of the greatest malting centres in the world in those days. Barges, of which there was a large fleet, used to carry the barley required for the trade down the river Lee to the many wharves on the riverside.

The crews of these craft were a motley crowd, all attired in huge sweaters and peaked caps, and were renowned for their ability to “take their beer”. All were lovable characters. Alas, all have gone. The maltings have nearly all disappeared. Of the very few remaining, the very large one of the firm of Croft is still active.

Alas, all have gone. The maltings have nearly all disappeared

Another trade for which the town was famous was brick-making. The Ware brick field was famous all over the country.

The great factory of Messes Allen and Hanbury Ltd, whose products are known all over the world as “Allenbury’s”, is also in Ware, as is the great brewery engineering firm of Messes Dennis Wickham and Company.

The Crofts and the Handburys are members of the great landed aristocracy who reside in the district and are highly respected by all.

The decline of the malting industry is due to the fact, as a “Cockney” would say it, “The beer ain’t wot it used ter be”. How right they would be.