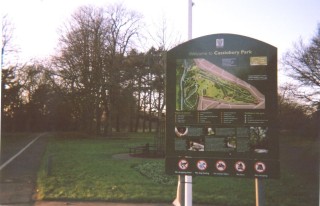 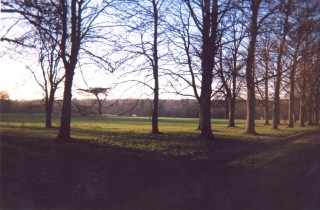 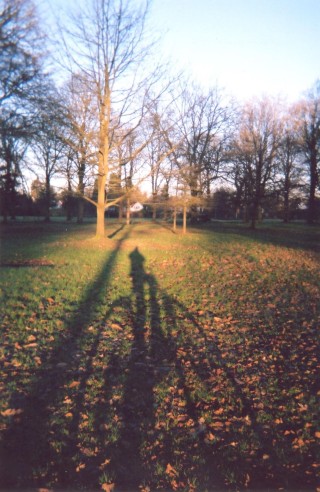 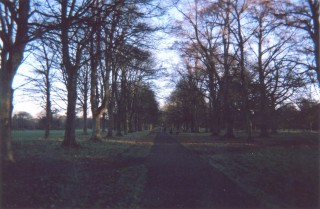 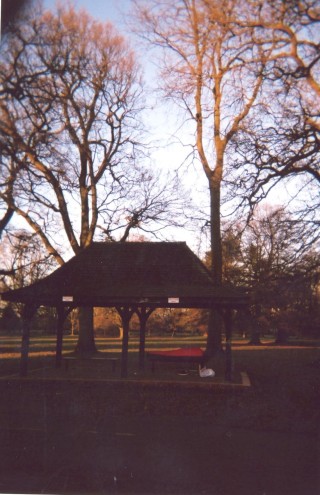 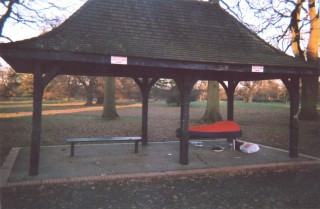 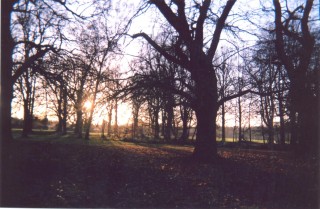 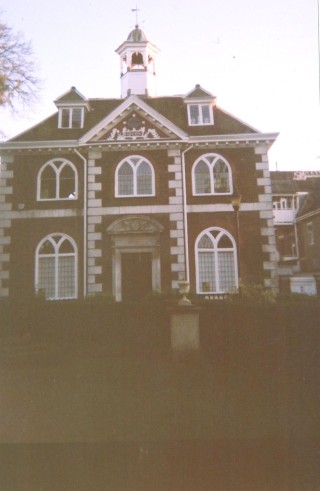 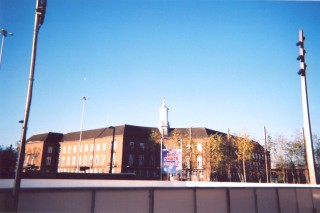 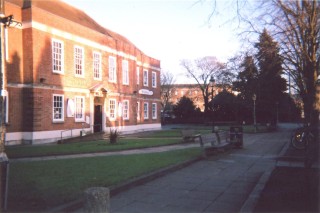 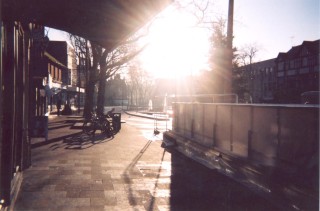 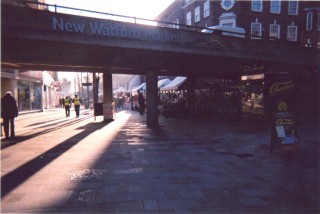 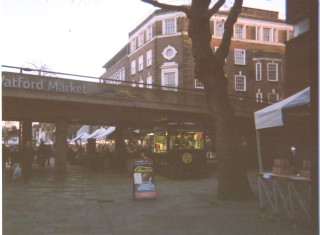 During the summer of 2014 memories workshops were held with some of the Service Users who access The Haven Support Centre, which is part of New Hope homeless charity to talk about their memories of life in and around Watford. Various questions were asked to find out what they thought about Watford; living in the area, recent changes and also on going to The Haven.

Q1. What are your favourite places in Watford?

Parks and the great outdoors

Places to eat and drink

Q3. What would you like to change about Watford?

Q4. What changes would you like to see in Watford?

Q5. What changes have you seen in Watford since you have lived here?

Q5 Why do you like coming to The Haven

Clients of New Haven Support Centre were given a camera and asked to take photos of some of the places they talked about during the Memories Workshop: Cassiobury Park, the Charter School, the Town Hall, the Public Library and the High Street near to the market.