THE RIVER BEANE GIVING UP SOME OF ITS SECRETS ?

Watton at Stone resident turns up some interesting items 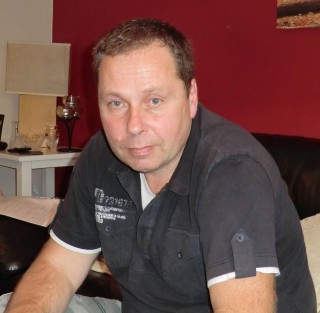 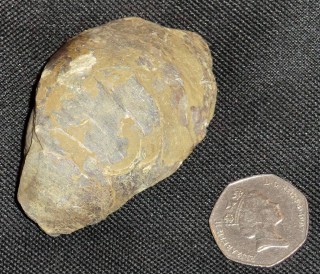 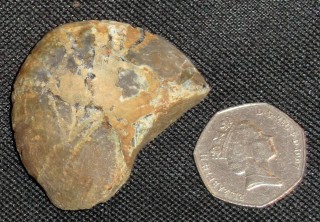 Hard to imagine what this might have been
Terry Askew 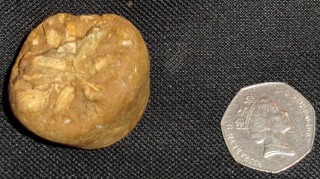 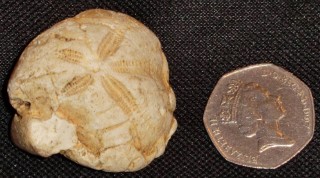 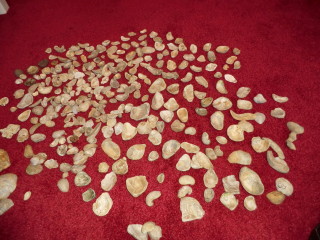 Some of the collection
Terry Askew

I recently had the pleasure of meeting Steve Wasylin, and his partner, residents of Watton at Stone, who have an unusual interest which appears to be taking them over.

Living quite near the River Beane, they have discovered a location where the bank has become eroded and is yielding items which, at first sight, should perhaps not be expcted to be there. The area of search is close so where some cottages existed many years ago and may explain some of the finds.

Examining some of the ‘trove’ I began to wish I had a better knowledge of fossils and the like. By far the greater amount of finds were oyster shells, some of which were fairly sharp and therefore possibly only a century or so old, but others were much larger and worn smooth. It is known that oysters, unlike today, were a staple as far back as the Romans. Could Steve have stumbled upon a ‘midden’ many centuries old.

To add to the mystery, some of the items were seemingly fresh water mussel shells, which seemed to have been ‘petrified’ with the surrounding soil. Could these, therefore, be of great antiquity?

The biggest mystery item was a petrified crab or urchin shell.

Let us see what Steve and his partner find over ensuing months and years ?