Plans for a second Garden City

“About your proposal for a second Garden City.  The more I think of this, the more convinced I am that it would be a mistake“.  So wrote Frederic Osborn to Ebenezer Howard on 5 May 1919.[i]

Osborn’s concerns were that purchasing the land would be expensive and the enterprise would be too big for a philanthropic effort.  He was a supporter of the New Towns movement which empowered Local Authorities to build whole towns.[ii]  He continued “it would be the most extraordinary piece of good luck to get suitable land in the right place and at a fair price“. Ebenezer Howard replied on 7 May.  “I note what you say about a second Garden City.  I will presently write to you fully on this“.

The extraordinary piece of luck materialised.  Within weeks Howard found that Lord Desborough would be selling some land that he had already identified as an ideal site for a second garden city.  After the purchase of the Handside and Brickwall farms, Digswell House and Sherrards Wood, Howard approached Lord Salisbury and acquired Woodhall Lodge, the Peartree farms and part of Hatfield Hyde.[iii] 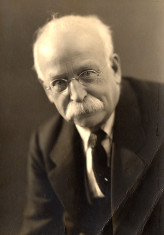 In July 1919, Welwyn Rural District Council received a letter from Howard about a Garden City within the rural district of Welwyn.[iv]  Ebenezer Howard and three others met the Welwyn Housing Committee on 2 August 1919.    The minutes record that “It was considered that the company should be given all reasonable assistance with their plans, but the council will of course recognise that the question of Sewage works and Water works will be one which will have to be considered very carefully”.

Frederic Osborn (in spite of his earlier reservations) became secretary to Second Garden City Ltd and in August 1919 was writing to Welwyn RDC about the demand for working class housing.  In constructing the garden city, “We estimate that at least 50 houses will be needed for these men after allowing for those who will live in lodgings”.  A further 500 cottages would be needed within 2 years.  Whilst Welwyn and  Hatfield councils could not argue against “homes for heroes”, the minutes of both express reservations about the impact on their local communities.

A letter from Welwyn Parish Council dated 2 September expressed concern that a water supply to the Ayots would be affected by the demand from the Garden City estate.  At Digswell, the Parish Council noted that the view of parishioners was that with current housing commitments and the “grave national and financial outlook, it is undesirable to proceed with or render assistance to the proposed scheme for a Garden City in the neighbourhood”. 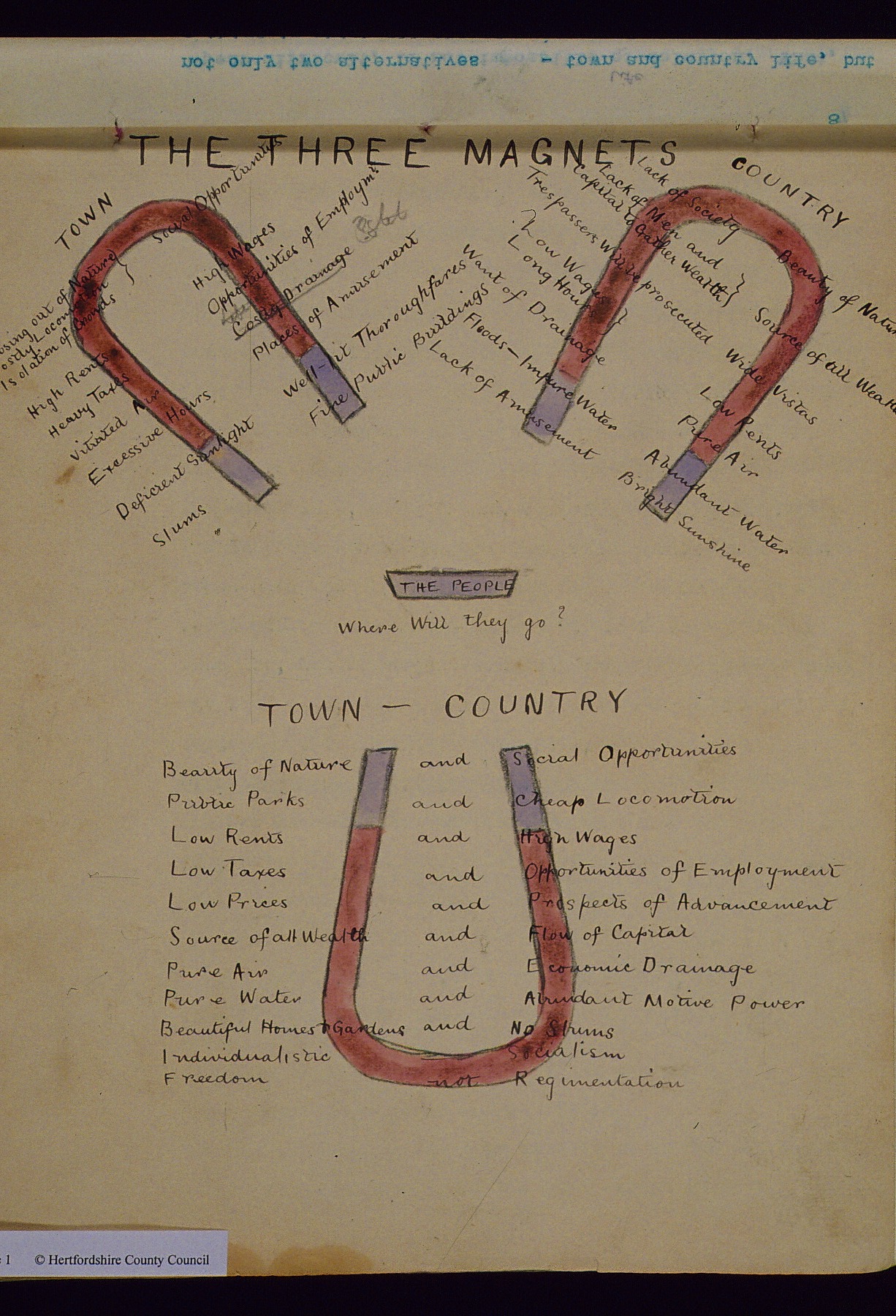 By 1920 it was agreed that the Garden City could not be in in two Poor Law Unions.  The solution was to amalgamate Welwyn with Hatfield and the Garden City would become a separate parish.[v]  The minutes of Welwyn and Hatfield Councils chart the growth of Welwyn Garden City.  Hatfield RDC noted a letter dated 28 December 1920 stating that “the tenants of Handside Lane are enquiring as to the removal of household rubbish“.  The clerk was directed in reply to state that the Council consider that “the time has not yet arrived for the necessity of the collection of the house refuse in that area“.[vi]  By 1923, the noting of habitation certificates gives some indications of who lived in the second Garden City.  In Brockswood Lane, for example, the residents’ occupations included Civil Servant,  Chartered Civil Engineer,  Poultry Farmer, Stockbrokers Clerk, Commercial Traveller, Printing Clerk, Bank Clerk, University Teacher, and Clerk LNER.  There are also some indications that the residents wanted to get settled:  “Mrs Lines of Elm Gardens asks permission to erect a small chicken house” and “Mr Monk, 19 Elm Gardens, asked for the contractors building to be removed from the garden”.  In December 1921 approval was given for a hall for Welwyn Educational trust in Applecroft Road. As Welwyn Garden City grew, so started an increase of importance over Welwyn.  In 1922, representation on Welwyn RDC increased from one member to four.[vii]

Welwyn Garden City marks its centenary next year.  Information on events to mark this is here. 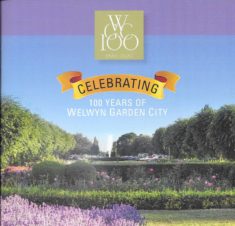 [i] HALS/DE/FJO/14.
[ii] He specifically mentioned an article in that day’s Times about Manchester and Salford Labour Party’s policy for compulsory purchase of estates around the city.
[iii] The story of Welwyn Garden City can be found in Maurice de Soissons, “Welwyn Garden City: A Town for Healthy Living” which is available through the Hertfordshire library service, call number 942.586WGC.
[iv] HALS/RDC/1/3, Minutes of Welwyn Rural District Council.
[v] A proposal to amalgamate the small union of Welwyn with Hatfield had been proposed in 1846 but met with an objection from Lord Salisbury who wrote that Hatfield did not wish to be united with any other parish “for other parishes are hardly in a state to be joined to us, but the addition of about the worst population in the County could throw us back twenty years“.  (Correspondence between the 2nd Marquess of Salisbury and the Poor Law Commission quoted in Nicky Webster, “My Lord Salisbury”, Leicester, 2016).